Beautiful and talented Yendry Cony Fiorentino is an incredibly creative singer-songwriter and former model who shot to fame after participating in the sixth season of X Factor Italy in 2012. She fronted the group Materianera from 2015-2018, before embarking on a successful solo career in 2018. Her latest single, You (featuring Damian Marley), was released in August 2021.

Born in Santo Domingo in the Dominican Republic, Yendry moved to Italy at the age of three. She showed a natural talent for singing at school and later attended singing classes while she also forged a career in modelling. She participated in the regional selections for Miss Italia and won the title of Miss Deborah Piemonte in 2012. During this time she also entered the reality TV talent show, X Factor Italy. She didn’t make it to the semi-finals but her wonderful voice and arresting stage presence secured her a recording contract with Sony Music Italy. Her debut and only single with them, Here, was released in 2013. She terminated her contract in 2014 and became part of the group Materianera. However, after the release of their debut album, Abyss, the band dissolved in 2018. Yendry then moved to London and began working as a solo artist in Spanish. Her debut single, Barrio, came out in 2019. But it was her second single, Nena, released in 2020, that saw her fame rocket internationally. She became a sensation on Spotify and YouTube with millions of hits and streams, and quickly found herself signing a double recording contract with Sony Music Latin and RCA Records. Her first single with them, El Diablo, was released in October 2020 to huge acclaim. She then relocated to Miami. 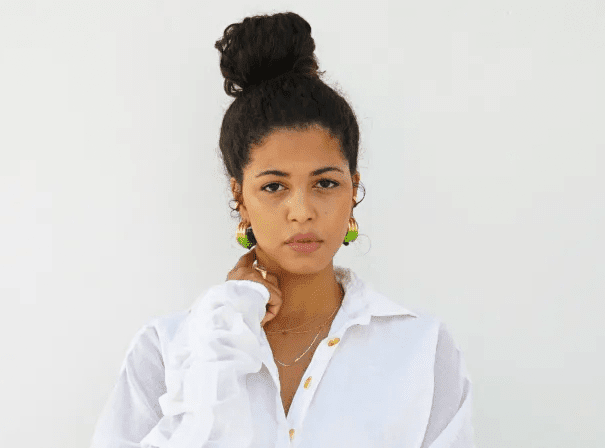