American hip-hop artist YK ‘Young King’ Osiris has a rare talent that’s skyrocketed him into a class of his own. His first viral hit came with the ‘I’m Next’ freestyle, posted to YouTube in 2018, garnering 4.5 million views. A few weeks later, his breakout song ‘Valentine,’ written on the spot after a producer shared the instrumental with him, gained 47 million views. He credits the song for leading to his record deal with the legendary hip-hop powerhouse Def Jam less than a month later, after which the official music video for ‘Valentine’ was quickly released. Since then, he’s become known for several other tracks, including ‘Timing,’ ‘Run It Up,’ and ‘Worth It,’ which gave him his very first entry onto the Billboard Hot 100 charts, debuting at number 35. YK has since worked with and been endorsed by big names such as Lil Uzi Vert, Drake, and Ann Marie.

Hailing from Jacksonville, Florida, the young artistnames a mix of old-school and new artists like Michael Jackson, TheTemptations, James Brown, Bruno Mars, and Young Thug as his inspirations. Hisunique approach to both music and social media has his fans glued to his everymove, and his shows are consistently lauded for their engaging, high-energyperformances. YK Osiris is currently touring internationally while working onhis debut album, titled Love Hate. 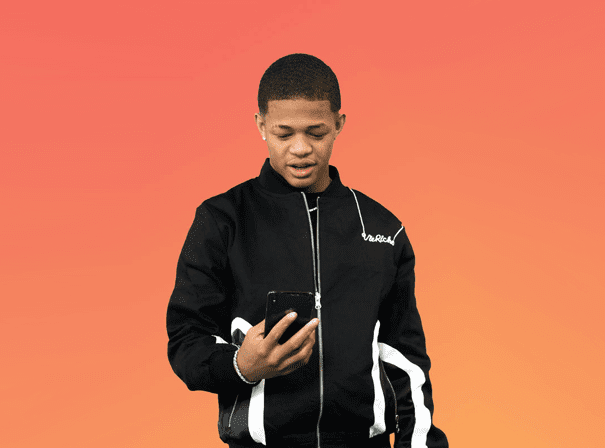