Floridian rapper, singer and songwriter YNW Melly is best known for the hit songs “Mixed Personalities feat. Kanye West”, and “Murder on My Mind.” Many of his records have been certified gold and platinum, and his music videos have amassed tens of millions of views online.

YNW Melly, born Jamell Demons, began posting his music on SoundCloud in 2015 and started to make a name for himself on the Florida hip hop scene. He released his first EP Collect Call in 2017, which included features from artists such as John Wicks and Lil B, and over the following months he released several singles, including Virtual (Blue Balenciagas), Slang That Iron, 4 Real and Medium Fries, before debuting the mixtape I Am You. The record went on to be certified gold, and included the popular track Murder on My Mind. This was released as a single and charted worldwide, hitting the Top 20 in the United States, United Kingdom, New Zealand and Canada, and earning an impressive three times platinum certification in the US.

In 2019, YNW Melly released another smash single, Mixed Personalities featuring global icon Kanye West, which further established him as one of the most exciting names in hip hop. Later that year, he released his debut full-length album, Melly vs. Melvin, which reached the Top 3 of the US R&B/Hip-Hop Albums chart, as well as the Top 10 of the all-genre Billboard 200. The album, which was critically praised, explores the notion of having multiple personalities and included the lead single 233’s featuring 9lokkNine. 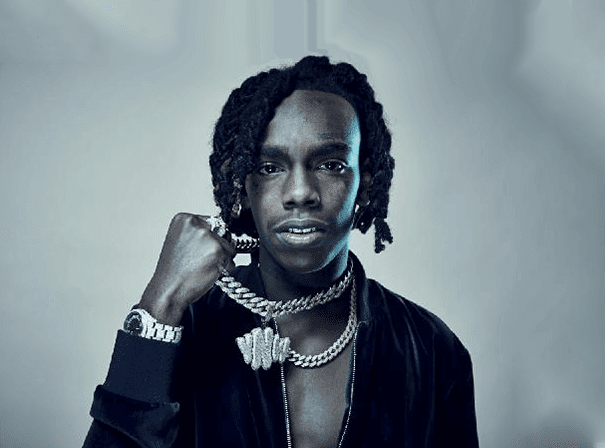