Nottingham’s Young T & Bugsey are a duo at the forefront of British hip-hop. They scored their first top-ten hit in 2019 with the platinum-certified ‘Strike a Pose’, but it was the follow-up single, ‘Don’t Rush’, that became the viral hit. Based on a TikTok challenge where people appear in their everyday attire, only to cover the screen before revealing their glammed-up selves. The song’s official video, which was released through the iconic GRM Daily channel has received nearly 60 million views, marking Young T & Bugsey out as stars of the current British music scene.

Ra’chard “Young T” Tucker and Doyen “Bugsey” Julius released their debut single, ‘Glistenin’’ in 2016. Despite an impressive run of subsequent singles, however, they had to wait until 2018 for their first chart hit, which came with ‘Ay Caramba’, a collaboration with Fredo and Stay Flee Get Lizzy. ‘Strike a Pose’, which featured another bright British talent in Aitch, landed in the top ten in 2019, taking the duo straight onto the A-lists of major radio stations. The track was also the lead single from the duo’s debut mixtape, Plead the 5th, which made the UK Top 25 and even charted in France. The tape was released through Black Butter Records, whose roster includes the likes of Clean Bandit and Rudimental, another sign that Young T & Bugsey were taking things to the next level.

2019 was cemented as the duo’s breakout year when they were nominated in the Essential New Artists and Ones to Watch categories at that year’s NME and MTV Push Awards. 2020 saw further collaborations with the likes of Fredo and Headie One. 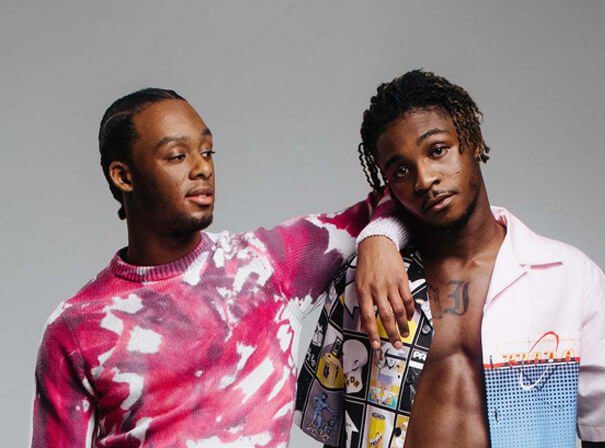