Renowned British rapper Jimmy Conway, better known as Youngs Teflon, is one of South London’s best kept treasures. Keeping true to his original and unique style ever since his emergence in 2008, he has created a fan base influenced by his every move. A musical role model to many and rapper known for his raw and hard-hitting lyrics, Youngs Teflon’s consistency of material is one of his characteristic features. In 2009 he released with incredible speed both the albums Tef London and Grown Man Thing. Following, he released Call of Duty in 2010, Call of Duty 2 (Riot Season) in 2011 and Trillin’ in 2012.

Each containing more than 20 tracks – significantly more than most if not all rappers around him, granting him the image of a highly dedicated and talented songwriter. In 2013 he released Belvedere Music, followed by Renaissance in 2014. 2014 also saw him release the popular track “Pressure”, which received over 200 thousand streams on Soundcloud. The following year, was somehow even more impressive than those before. He released Trillin 2, Over the Head, GMT 2 and the EP The Jungle Book.

He also featured in Wretch 32 and Avelino’s song “GMO”, which reached 6 million streams. From 2017 to 2020, he released countless singles and EPs – well over 20. These include “Me again”, “Lifestyle” and “Broken Dreams”. In 2019 he then released the album Blood, Swvgg and Tears, followed by Call of Duty 3 in 2020, which included the track “Rule of two” with over 1 million streams. His feature in JOYRIDE’S “Arteries” also reached nearly 1 million streams. In only 2020, the rapper released 9 singles and EPs – once again demonstrating his unique talents. Perhaps one of South London’s most genuine and dedicated rappers, Youngs Teflon has become an icon of the region’s rich rap culture. 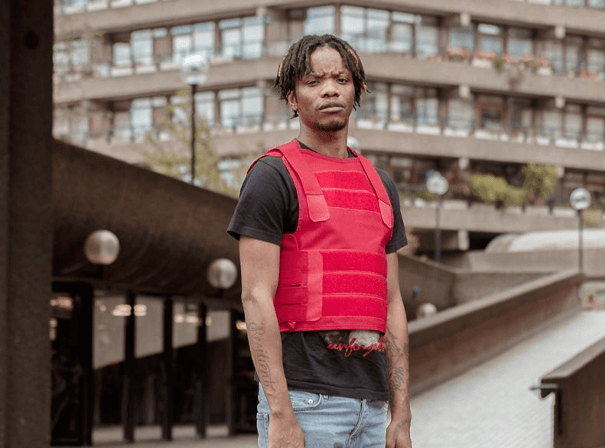