At just 14 years old, American rapper Yung Bans caught the attention of rap fans and industry players alike the with release of his single ‘4TSpoon’ in May of 2015, featuring established artist Playboi Carti. His distinctive ‘harmonious rap’ style left listeners clamouring for more, and just six months later, he made his second feature on XXXTentacion’s ‘ILOVEITWHENTHEYRUN’ alongside Ski Mask The Slump God.

This was followed up with a much-hyped appearance on Smokepurpp’s single, ‘Damage.’ Since then, Yung Bans has released a number of singles, including ‘Lonely,’ ‘Dresser,’ and ‘Right Through You,’ each of which has racked up millions of plays on YouTube, SoundCloud, and Spotify. His five self-titled extended plays, Yung Bans Volumes 1 through 5, have further boosted his profile. He has since collaborated with a series notable names on the rap scene, including YBN Nahmir, Yung Lean, Lil Yachty, Lil Skies, and Jasiah.

Born in Missouri and raised in Atlanta, Georgia, YungBans began writing rhymes in the sixth grade. Despite drawing inspiration fromother rappers like Lil Wayne and Chief Keef, he’s always been set on developinga unique sound and personal brand. Since finding success as in the rap game, he’smade a point of collaborating with both reputable and upcoming artists. Fanscan catch his memorable performances at any of his upcoming tour dates and keepup with new releases on his regularly updated social media channels. 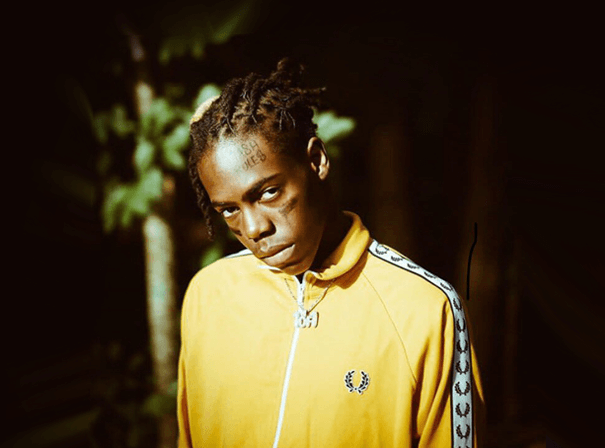