Yuval Dayan is an Israeli singer and songwriter who has been enjoying great success in her home country. She first came to the public’s attention during the first season of The Voice Israel where she advanced to the semi-finals before suddenly, and unexpectedly, withdrawing from the competition. However, she’d already won a substantial fanbase and her first single, 2013’s ‘La’asof’ quickly gained several million views on YouTube. She released her debut album the following year, and has since released another, 2016’s Libi Er. As well as millions of streams on Spotify, she has over 120,000 YouTube subscribers and can boast that her videos have been viewed over 130 million times.

A native of the Israeli city of Ashdod, Dayan sings exclusively in Hebrew and has become increasingly observant of her Jewish faith. Like all Israeli citizens, she performed military service for her country, putting her talents to good use by becoming part of the Education and Youth Corps Entertainment Troupe. When she appeared on The Voice Israel in 2012, she was chosen and coached by Mizrahi legend Shlomi Shabat, but she quit late on in the live semi-final — many people had already cast their votes for her — announcing that she wanted to concentrate of finishing her studies before embarking on a musical career. The event caused something a national stir, as people who had voted for her had to be reimbursed. The exposure did her career no harm, however, and she was soon able to launch what has become an ever-flowering career on her own terms. 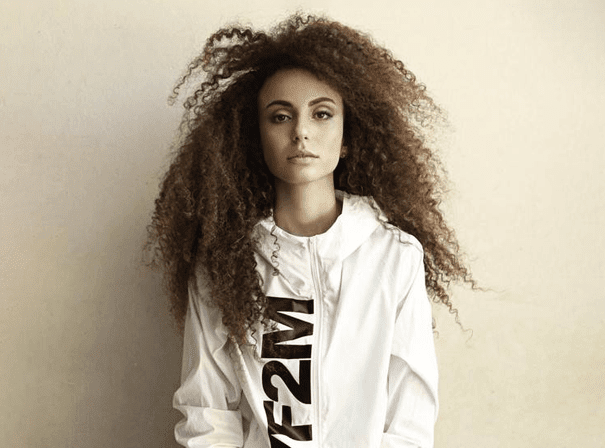