Yvonne Curtis is a Jamaican reggae and soca singer who has been in the music industry for half a century. She began as a gospel singer in her native St. Ann’s before moving to swinging London in the 1960s. There, she launched her career with ‘What’s Your Name’, a sweet lover’s tune that was a big reggae hit. Later in the 1970s, after further solo success, she joined The Serenaders, a lively reggae/soca band who scored hit records and developed a massive live following. Their success continued into the 1990s, and since 2000, Curtis has pursued a successful solo career. Her most recent releases, all on the Digital Jukebox label, include a beautiful cover of the Curtis Mayfield soul classic, ‘People Get Ready’.

Curtis moved to the UK as a teenager looking to break into the music industry. She eventually succeeded, working with big names in British reggae like Count Shelly and being signed to a subsidiary of the legendary Channel One label. Her first singles were released in 1978 and quickly became essentials for any sound system’s selection. Her many years with The Serenaders brought her to new audiences, most notably in countries such as Brazil and Nicaragua. Back in England, she performed at the Royal Albert Hall and made an appearance on The Big Breakfast in 1998, one of the biggest shows in the country at the time.

Over the years, Curtis has released a dozen albums and essential covers of classics such as ‘Son of a Preacher Man’ and Jimmy Cliff’s ‘The Harder They Come’. And all these years into her fine career, she’s still going strong! 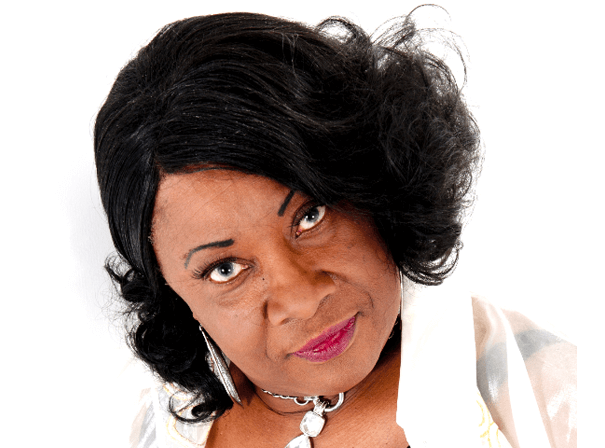