Born into a musical family in South Africa, Zonke Dikana was surrounded by music as a child. After graduating from university she began writing and performing her own songs but her big break came after her track Africa, My Motherland was picked up by a German collective called Culture Clan with whom she won some prestigious awards. This gave her the chance to record her debut studio album Soulitary, which was released in 2004, followed by the more pop-focused Love, Life ‘n Music in 2007, a massive success nominated for Album of the Year, Best Female Album and Best Urban Pop Album at the South African Music Awards.

Noticed by the wider music industry, Zonke signed with a different label for her third album Ina Ethe in 2011 which went double platinum. After signing with Sony Music, Zonke’s live jazz album Give and Take: Live – recorded in front of a sell-out crowd in Johannesburg – went gold within two months of release and won Best Live DVD and Best African Adult Album at the South African Music Awards. In 2014 Zonke toured with the legendary Lionel Richie and was announced as a judge on the top network television show The X Factor South Africa.

Zonke’s deeply emotional album Work of Heart, released in 2015, was inspired by the loss of her sister. After going double platinum, the record was nominated in two categories at the Metro FM Music Awards. One of the biggest and brightest stars in South Africa, Zonke continues to tour regularly and write and produce her own music, most recently releasing her new record L.O.V.E. with Sony Music to great acclaim. 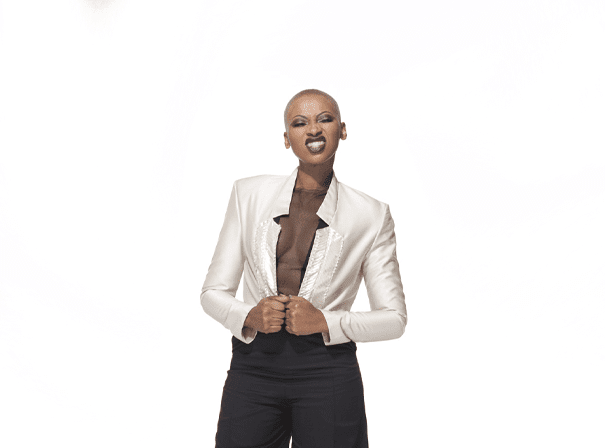