Chris Wingert is a retired professional soccer player who was last associated with the American team, the New York Cosmos. After spending fourteen seasons in Major League Soccer with the Columbus Crew and a number of other teams, he joined the National Premier Soccer League to play out the rest of his career, retiring in 2018.

Wingert brought his skills up to scratch while playing soccer at university. As well as representing his college, he also played for the Brooklyn Knights professionally during his time at St John’s University. In 2003, he was awarded the Hermann Trophy for the best collegiate player of the year, proving that he was destined for success in his professional career.

By the time Wingert left university, he was primed for being drafted. Although some teams worried that he’d burn out after his college success, Wingert joined the Columbus Crew with a thirst to prove himself. He took on the role of defensive midfielder, but was praised for being an all-rounder and a team player.

Wingert played for several big teams during is time in Major League Soccer, including the Colorado Rapids and Real Salt Lake. He was also on the main team for Real Salt Lake in 2009 when they competed in the MLS Cup Championship. Salt Lake was where he spent most of his career, and though he transferred to New York for a while, he finished up his career with Salt Lake.

Now in retirement, Wingert is still popular on social media with over twenty thousand Instagram followers. He still shares his love of soccer online and uses his platform to interact with his fans. 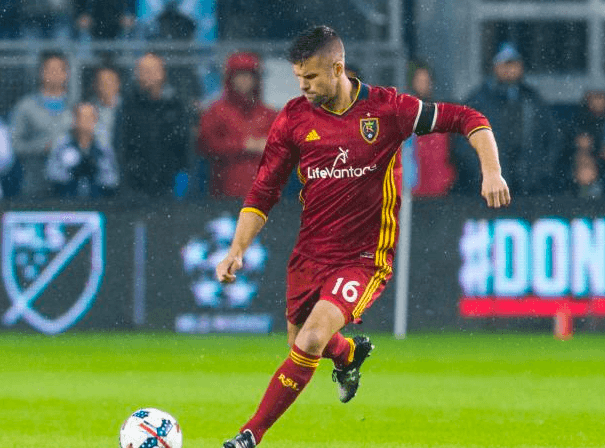