One of the best-known names in tejano music, A.B. Quintanilla became famous as a member of Selena y Los Dinos, a band started by his father in the late 1950s but which didn’t find success until the 1980s. When his sister and lead singer Selena went solo in the late 1980s, Quintanilla became her producer and songwriter, working on albums such as 1992’s Entre a mi Mundo — which remains one of the biggest-selling albums ever released by a female tejano artist — and helping to establish Selena as the undisputed “Queen of Tejano”. Since Selena’s tragic death in 1995, Quintanilla has worked with various groups, including Kumbia Kings and Kumbia All Starz, and is currently a solo artist. Still highly regarded, he has won numerous awards, including a Latin Grammy.

Tejano is a genre of music with a rich and diverse history that draws from all over the world. It was born in Texas, which is where Quintanilla was living when he learned to play guitar and bass, eventually joining the family band, Selena y Los Dinos, in 1980. Over the next 10 years, the group would evolve from a local family band to the first stars of tejano music, bringing it to a mainstream audience for the first time. With Selena’s solo success, Quintanilla became a musical force to be reckoned with. After her death, he co-produced the moving ‘Como Te Extrano’ (‘How I Miss You’) for Pedro Astudillo, which won the 1996 Premios Lo Neustro Award for Song of the Year.

After a break from the industry, Quintanilla turned to cumbia music, forming the Kumbia Kings and touring the world, once again bringing a different kind of music to mainstream audiences. 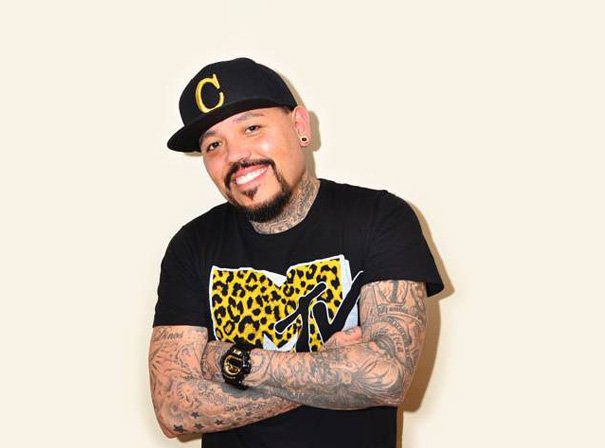