Born in Richmond, British Columbia, Ashmore was raised with his brother Shawn (also an actor) in Brampton, Ontario. He began to land small acting roles on television in the 1990s before getting his first big break playing the recurring role of Troy Vandegraff on the UPN television series Veronica Mars in 2004. Two years later Ashmore was cast in the sixth season of Smallville as young photo journalist Jimmy Olsen and continued to play the character into the show’s eighth season. After Smallville he was cast in the role of Agent Steve Jinks on Syfy’s Warehouse 13, and most recently has starred in the American fantasy horror series Locke & Key in the main role of Duncan Locke since 2020. 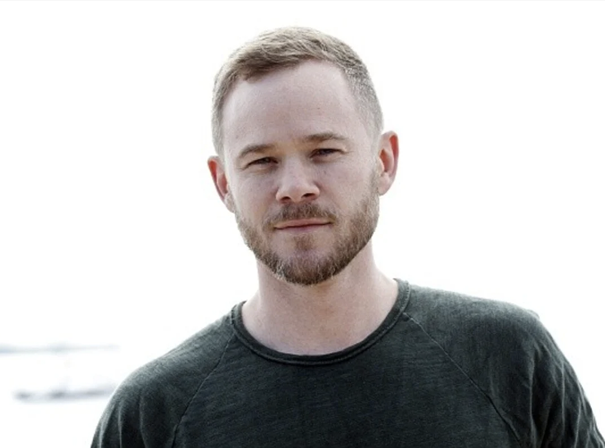