Powerful Football outside linebacker Aaron Patrick is carving out a role with the Denver Broncos of the National Football League (NFL). Also possessing great power and super speed, Patrick took an unlikely road to the team’s roster but is now intent on making the most of his big chance with the Broncos. The 6ft 4in player previously enjoyed a college career with the Eastern Kentucky Colonels, finishing with the second-most sacks in school history.
Born in Dayton, Ohio, Patrick didn’t even begin playing football until he was 15, but his talents soon shone through and he was recruited as a wideout to Eastern Kentucky Colonels. Although

Patrick was a first-team All-American and Defensive Player of the year for the Ohio Valley Conference, he was undrafted in 2020 so spent a month studying and training at the NFL Alumni Academy in Canton, Ohio, located within the Pro Football Hall of Fame Village. The Academy gave the talented young player a chance to show what he was truly capable of as he honed his skills up close from NFL coaches and former players, and his talents were showcased when a film of him practicing was sent to all 32 teams. Patrick caught the eye of the Jacksonville Jaguars and went on to spend the rest of the season with their practice squad.

Several games into the new season, Patrick was signed by Denver to help beef up special teams by general manager George Paton. The rising talent has already emerged as one of the most physical and aware players on the field and also plans to prove his worth on defense. 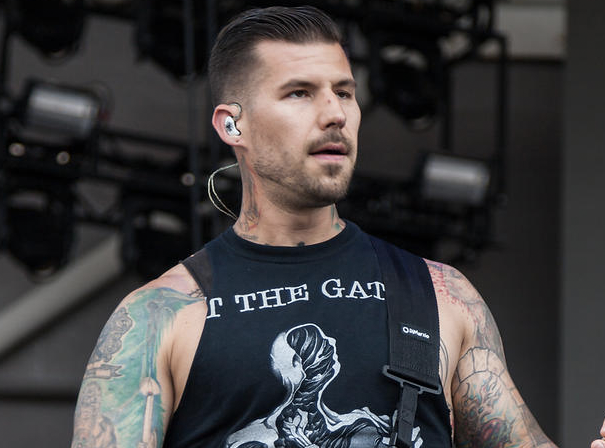