Bridgeman’s career kicked-off when he appeared in a Channel 4 documentary series – soon after, London Live took notice of the rising star, who was selected to present Wake Up London. In the years since, Bridgeman has gone on to present several documentaries, including with Channel 5 and 5Star, including One Punch Killers, Vigilante Britain: Street Justice, When Kids Kill and 8 Years Old and Smuggling Drugs. Today, Bridgeman works closely with Sky on multiple productions. He is best known for co-hosting the most recent series’ of Sky 1’s What’s Up TV and in 2020 began appearing on Sky Art’s new show Unmuted, which celebrates current art trends and cultural events.

Outside of his busy television schedule, Bridgeman is a popular event host, working with some of the biggest names in music, sport and culture, including Adidas, the BBC and Children In Need, and has appeared at SXSW festival. The multi-talented host is also a poet and has incorporated his spoken word poetry into his presenting work. Bridgeman can often be found promoting his documentary, hosting and poetry work on national platforms including the BBC.

A stand-out talent with an unrivalled drive, the coming years are set to be the biggest yet for Bridgeman. 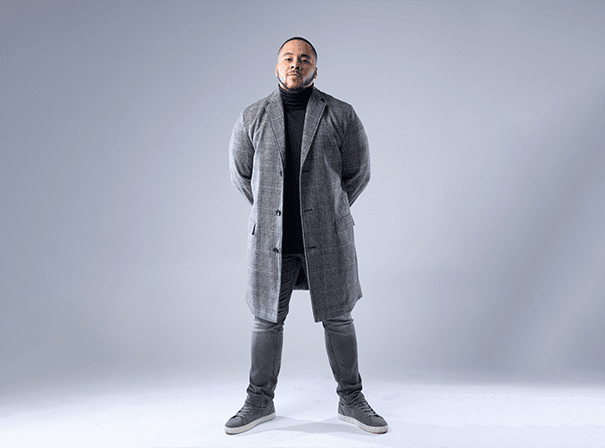