James Aaron Watson is a country music singer and songwriter from the United States. Watson has been active since 1999 and has released several independent CDs. Watson’s 2015 album The Underdog debuted at No. 1 on the Billboard Top Country Albums chart, while his 2017 single “Outta Style” made the top 10 on Country Airplay.

Aaron Watson – Singers and Songwriters was his debut album, which he followed up with Texas Cafe in 2000. Watson got national radio coverage and attention with his third album, Shut Up And Dance, released in 2002. Following the success of that album, he recorded The Honky Tonk Kid, which was produced by Ray Benson and featured guest vocals by Willie Nelson. On February 24, 2017, Watson’s eleventh studio album, Vaquero, was released, which featured “Outta Style” as the album’s lead track. The song went on to win a BMI Millionaire Award and a BMI Award for greatest radio plays in 2017. The album’s second track, “Run Wild Horses,” became a top 40 hit on the Country Airplay list.

On August 24, 2018, Watson released his first live album in ten years, Live at the World’s Biggest Rodeo Show, which was followed later that year by his first Christmas effort, An Aaron Watson Family Christmas, which featured his wife and children and was released on October 5, 2018. Watson made another push for national commercial success in June 2019, when he released “Red Bandana,” a 20-song solo album. “Kiss That Girl Goodbye,” the album’s first single, was released in February of that year and September saw the release of “Country Radio”, the album’s second single. 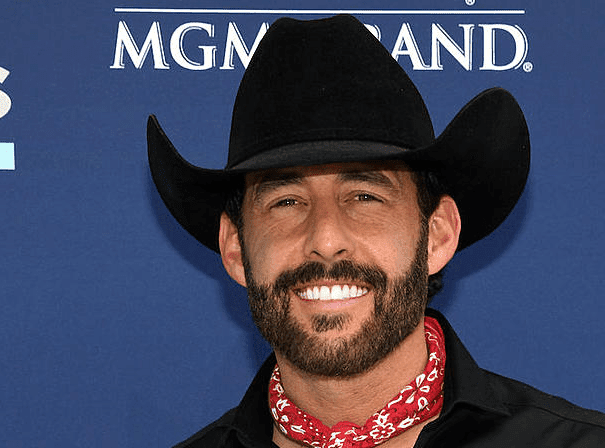