Abby Feldman is an American stand up comedian, actress, writer, and content creator known for her outstanding writing credits on Adult Swim’s Soft Focus and writing and consultancy on Netflix’s, The Fix. She even writes and produces her podcast, hi babe, in association with Spotify and Anchor FM.

The innovative creator has over seven years of experience in comedy and over 10 years of experience in the film industry. She has written and starred in over 70 sketches and segments on the online show Reacted Tonight, which gains over hundreds and thousands of streams on YouTube. In addition to the YouTube world, she co-starred and co-wrote the Netflix comedy Gringolandia and its series spin-off, Ovulady. Starting her career as a Journalist with a degree in broadcast and digital journalism with a minor in political science and Spanish from S.I. Newhouse School at Syracuse University, New York, she slowly transitioned into the more creative arts which have to lead her to an incredibly fulfilling career in comedy and writing. 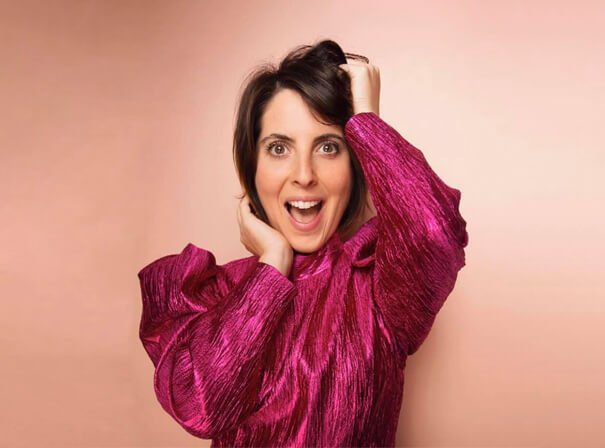