Armand Douglas, or better known by his stage name AD, is an up and coming rapper from Compton, LA. With a story to tell along with better music, AD is one to watch for the remainder of 2020 and into 2021. He has worked with huge artists such as Trey Songs, G Perico to O.T. Genasis.

AD is not like any other rapper right now. Originally, rapping and making music started out as a hobby, but when his popularity started picking up momentum he decided he could try to make a career out of it – this risk has served him incredibly well. His music is dynamic and versatile and has been described as having a club-heavy beat by press online, although he aims not to be stereotyped. His song Juice has been streamed by over 1.5 million viewers on YouTube, and his song Strapped with Sorry Jaynari featuring RJ & G Perico has nearly been streamed 3 million times. Aside from his five previous mixtapes, in 2019 he released By The Way 2 which features 7 collaborations with other rappers and hip hop artists.

His career gives a glimmer of hope to other rising independent musicians as AD has never signed to a label to keep creative power over his music. He is the definition of rags to riches and that’s all a credit to his hard work and pure determination to release good music and staying true to himself. 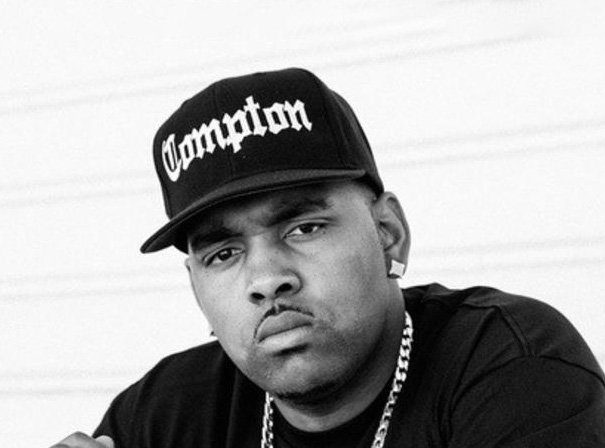