An appearance on ITV’s Love Island and a follow-up career in professional wrestling demonstrates Adam Maxted’s versatility in front of a camera, proving him to be well on his way to establishing a position as a notable personality within the worlds of both sport and entertainment.

This Belfast native won over audiences, and his eventual contest partner Katie Salmon, with a signature combination of athletic physique, sprawling tattoos and hilarious impressions, urging the couple towards their fourth-place finish on the immensely popular reality television show. While his appearance on Love Island will forever be remembered for its entertaining moments rather than his outright success in the competition, Maxted has since put his newfound media platform to use, securing several high profile contracts with UK wrestling firms like World of Sport, Over The Top, 4 Front and 5 Star Wrestling, on top of a recent tryout for industry leaders WWE at the O2 Arena. Despite finding early success thanks to his infectious charisma and bubbly personality, Maxted seems to have found his calling in the wrestling ring, securing individual and joint championship titles against domestic and international competitors for 5 Star, Big League, International Pro Wrestling and Southside Wrestling, many of which he still holds.

While some doubters predicted that his ‘pretty boy’ looks and outsider status might become a liability in his wrestling career, Maxted’s undeniable talents in the ring have firmly silenced any critics, showing him to be just as comfortable facing down a 26-stone opponent as he is wining and dining on reality TV. 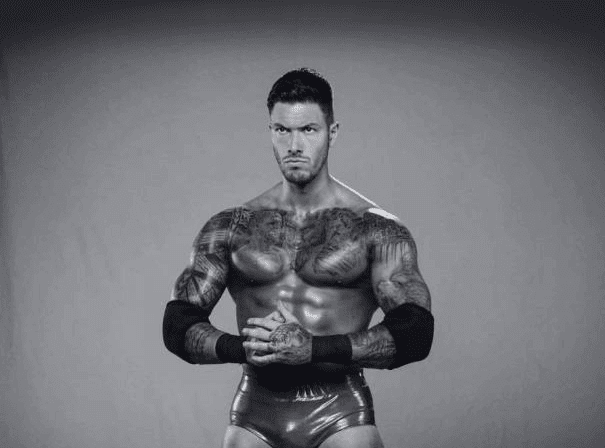