Pike went on from his success in Big Brother to pursuing his dream of being a fitness trainer and now creates fitness packages, including his Total AP fitness package which includes AP Fitness bands in 150lbs, as well as access to Pike’s East Coast Shreds community Facebook Group, where he uploads exclusive workout videos. Pike is known for inspiring people to develop by working out. Pike also provides merchandise, customised meal plans and gym equipment to assist on fitness journeys, especially making use of the in-person restrictions as a result of Covid-19, creating personalised fitness programmes from the comfort of your own home. Pike also has an Instagram, PikesPeaksPhysique, where he shares his updates of both his personal and professional development to over five thousand followers, enjoying hikes as well as more traditional methods of fitness such as attending the gym and swimming. 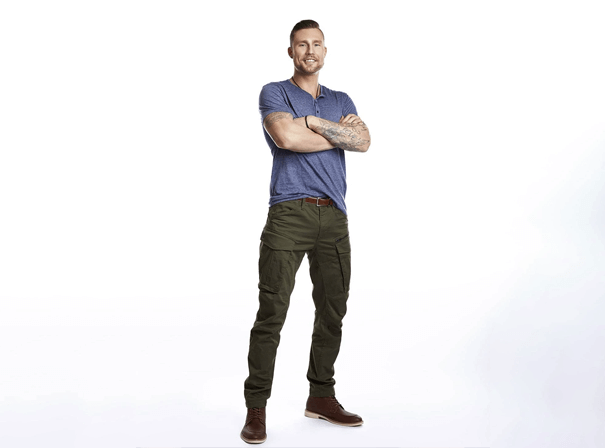