Adam Wainwright is a professional baseball pitcher for the St. Louis Cardinals of Major League Baseball. He has been a member of the Cardinals from 2005 to the present. He goes by the nicknames “Waino” and “Uncle Charlie.” Wainwright was originally a member of another team in MLB, The Atlanta Braves from 2000 to 2003. Only two weeks after graduating high school he was drafted by the Braves as 29th overall in the first round of the 2000 MLB amateur draft, which was fortuitous for the player as the Braves were Wainwright’s favorite team growing up. While he first reported to the rookie team, he soon advanced to Class A status. Wainwright’s record-breaking skill was not lost in the eyes of Saint Louis Cardinals. The Braves traded him to the Cardinals after which he made his MLB debut in September 2005.

Wainwright briefly assumed closer duties after spending his first complete MLB season as a reliever, saving the series-clinching games of both the 2006 National League Championship Series and the World Series the same year. The following season, he returned as starting pitcher for The Cardinals and hasn’t looked back since. Wainwright has lead the team with numerous wins, innings pitched, and games started. In 2014, Wainwright became the first pitcher in Major League history to pitch seven innings and allow no runs in nine of his first 18 starts. Wainwright has won over 150 games in his career, been named to three All-Star selections, won two Rawlings Gold Glove Awards, and placed in the top three of the Cy Young Award ballot four times. Wainwright ranks second in Cardinals franchise history with 2,004 career strikeouts through the 2021 season. Follow him on Twitter @UncleCharlie50 where he has more than 300 thousand fans. 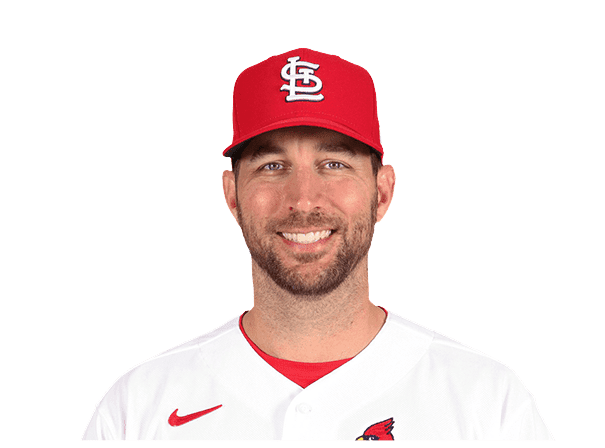