Super spin bowler Adam Zampa is an Australian cricketer who plays for the New South Wales Blues, Melbourne Stars, and Australia’s national side. He is a right-handed batsman who bowls leg spin. Zampa bowled medium pace as a child, but because Cricket Australia limited the number of overs pace bowlers could bowl in under-14 tournaments, he decided to switch to leg spin, influenced by Australian Test cricketer Shane Warne.

Zampa’s first five-wicket haul in a first-class innings came against Queensland in 2017, when he took career-best statistics of 6/62 in the first innings before adding four more wickets in the second innings to complete his first ten-wicket haul in a first-class match. Zampa was named to Australia’s squad for the 2017 ICC Champions Trophy, but didn’t get much of a chance to play because two of Australia’s three group stage matches were rained out, preventing the team from progressing to the playoffs.

Zampa was selected for Australia’s squad for the 2019 Cricket World Cup, and then again for the 2021 ICC Men’s T20 World Cup. He took his first five-wicket haul in T20I cricket in November 2021, in Australia’s T20 World Cup match against Bangladesh. Zampa claimed his 100th wicket in ODI cricket in March 2022, during the first match of a series against Pakistan. He was purchased by the Welsh Fire in April 2022 for the Hundred’s 2022 season. Zampa is a vegan who has starred in PETA advertising. 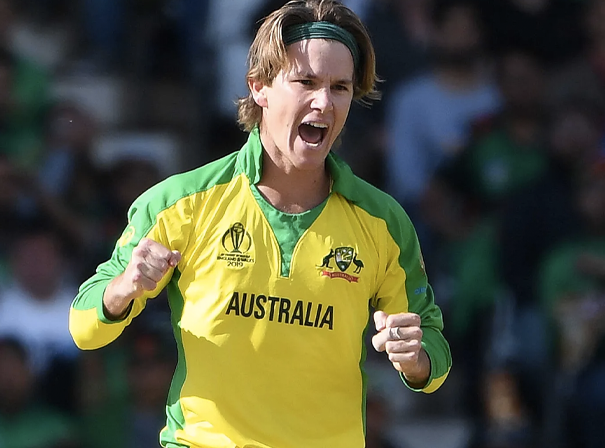