Addie Weyrich is a celebrated comedian and writer. She has appeared in some impressive credits in recent years, including Amazon’s original show, The Marvelous Mrs Maisel, and Your Pretty Face is Going to Hell. She has also toured with her improvised film team and hopes to expand her portfolio over the next few years.

Weyrich has been working in LA and New York for the past few years, working on her material and picking up sporadic TV work. In 2017, she was named a Comedian on the Rise by Philadelphia Magazine, and Time Out New York have called her a loveable loony toon for her happy-go-lucky, fun comedy. She now has twenty five credits as an actress in various shorts, comedy sketches and TV shows. In addition, she is the co-host of a popular show, Everything’s Great! with Nick Kocher and Demi Adejuyigbe.

Weyrich also puts her writing skills to use in the industry. She has several writing credits to her name for the short, Just Do It, and Hey Fox News, on which she was also an executive producer. It’s safe to say that Weyrich is a triple threat in the world of TV and movies.

Weyrich is still on her rise to the top, but she already has an impressive following on social media. She is well-known for her love of Instagram, and she has over fourteen followers on the platform. 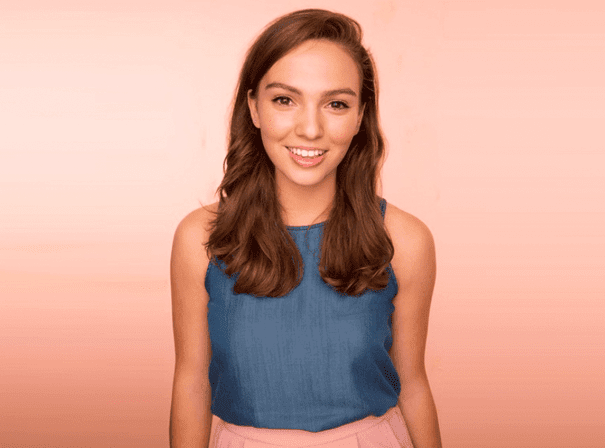