Combat fighter, gym owner and personal trainer Adel Altamimi is the first Iraqi fighter to sign with Bellator MMA and is paving the way for other young competitors.

Altamimi has always trained in martial arts, and he started taking karate lessons aged nine years old. He worked his way up to become a black belt in the sport, also gaining his black belt in jiu-jitsu and becoming an expert in mixed martial arts. He moved to Los Angeles to pursue the sport, entering numerous regional and amateur fights where he started to build up a local reputation as a promising contestant. He now runs his own gym, Humble Warrior Gym, and is a personal trainer at Unbreakable Gym where he trains several celebrity clients including Chris Pratt and Wiz Khalifa. Altamimi has shot to fame in the last two years since signing with one of the biggest mixed martial arts promotion in 2019, Bellator MMA. He is the first Iraqi fighter to sign a deal with the promotion, and he has become a role model for other young Arab fighters who look up to him as a pioneer in the sport.

Altamimi won his debut fight with the Bellator promotion and has since competed in two more bouts. He continues to train, work as a personal trainer and has recently announced that he is launching a career as a film actor. 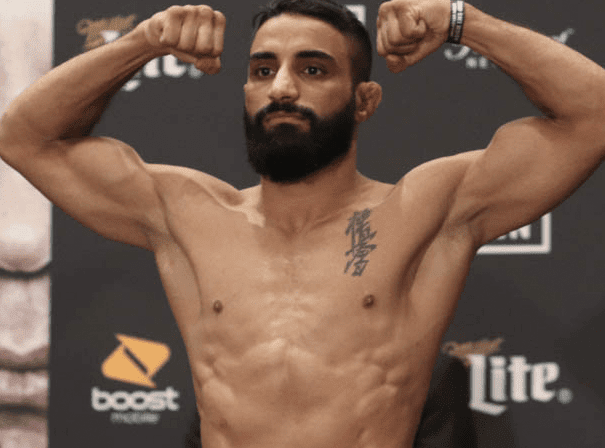