Actor, producer, director, musician and environmentalist: Adrian Grenier is a man of abundant talent. This baby-faced hunk shot to fame as the star of HBO’s hugely popular television series Entourage, a comedy-drama that ran for eight seasons before spawning a successful Hollywood spin-off movie. Grenier played the role of Vincent Chase, a fresh-faced A-list movie star making his way to the top of the industry, surrounded by a cast of young comrades that make the most of the Hollywood lifestyle. Entourage was a success, earning the cast nominations for Teen Choice and Screen Actors Guild awards and going out on a high note, pulling in 3.1 million viewers on its last episode.

Aside from his role as Vincent Chase, Grenier has appeared in several notable Hollywood films, including Drive Me Crazy and The Devil Wears Prada. Founder of the production company Reckless Productions, he’s served as director and producer for several socially-minded pictures, including Shot in the Dark, Alter Eco, and Teenage Paparazzo. Outside of the film industry, Grenier is a talented musician, playing in bands Kid Friendly and The Honey Brothers – his recording studio, record label and music incubator The Wreckroom has helped to launch the career of several popular acts. A committed philanthropist, Grenier advocates on behalf of environmental groups: in addition to acting as Environment Goodwill Ambassador for United Nations, he has founded his own initiative, The Lonely Whale Foundation, aimed at promoting awareness of issues surrounding marine conservation. 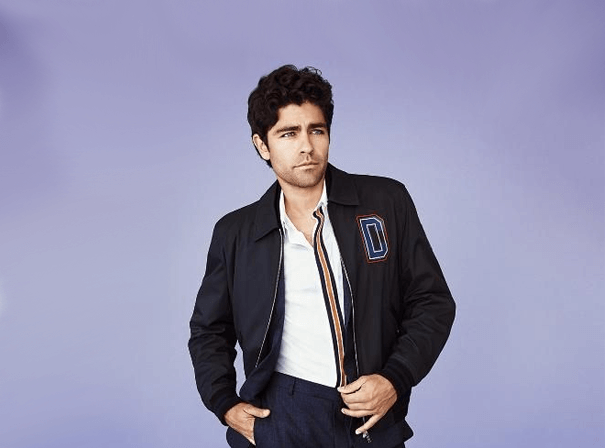