Kate McCulley is a full-time traveler with a range of facinating experiences under her belt: In Indonesia, she was stranded after a shipwreck. She took a cold-water swim in Antarctica. She partied with Ernest Hemingway lookalikes in Key West, cheered on world air guitar champions in Finland, and danced till dawn with fire-throwing Vikings in the Shetland Islands. Originally from the Boston in the United States, she has traveled solo to places as exotic as Lebanon, Colombia, and South Africa.

After four years of hard work in the internet marketing industry and decades of fantasizing of touring the world, McCulley decided to take action in September of 2010. At age 26, she resigned her job and embarked on a six-month Southeast Asia trip. Her freelancing work and her website, adventurouskate.com, were both in progress while she was in South-East Asia. When she returned to the United States in May 2011, McCulley realised that she was generating almost enough money to sustain herself full-time. Travel blogging became her profession and in 2017 Forbes magazine named her one of the top 10 most influential travelers.

McCulley uses Patreon, where she posts the travel stories she has never shared before—the type of writing that her patrons love. Additionally, she provides one-on-one 45-minute phone conversations with her readers concerning their own blog’s performance and growth. She also offers a course called Earn Like an Artist that teaches individuals how to make money on Patreon effectively. McCulley keeps up with her fans on Twitter @adventurouskate, where she boasts more than 50,000 followers. 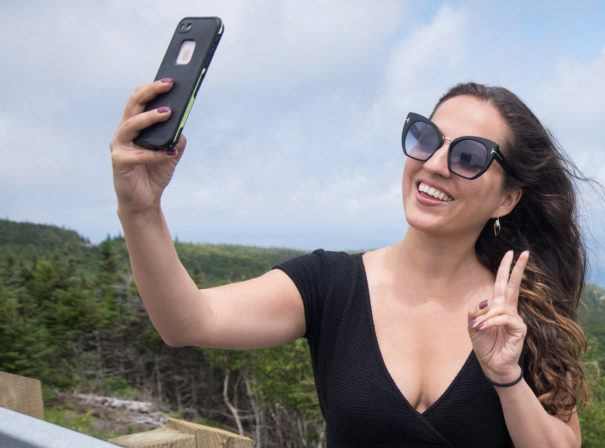