Ahman Rashad Green is a retired Football player who is said to be one of the best all round backs in the NFL. He was born in 1977 in Omaha, Nebraska. He was a talented athlete as a child and demonstrated a great deal of ability. He went to Omaha Central high school and became the state ‘Player of the Year’.

He was an outstanding sprinter holding the 10th quickest 100m dash in Nebraska at 10.61 seconds. He competed in powerlifting getting 2nd in the ADFPA High School Championships. He went on to college at Nebraska continuing to play football at a top level.
Green played 12 seasons in the NFL. He was a running back. The Seattle Seahawks drafted him in 1998 and he played for the Houston Texans. In 2000 he moved to the Green Bay Packers where he exceeded all time records for rushing yards. Upon retirement he had achieved 9,205 rushing yards and 60 touchdowns.

After retirement he decided to remain in Green Bay and became involved in acting in Big Stan (2007) a prison comedy film, Stretch (2014), and Batman v Superman: Dawn of Justice (2016). Green runs the D1 Sports Training centre in Green Bay and he works with the Ahman Green Foundation which he founded. 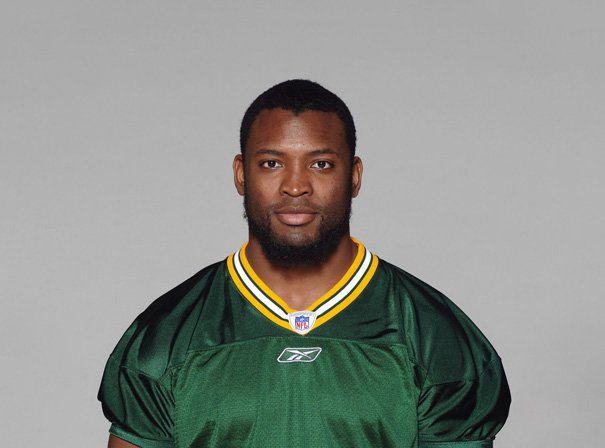