29 year old Aimee Massie, is best known as an Australian skateboarder. She is located in Sydney Australia, where she performs most of the time and represents Santa Cruz Skateboards, Santa Cruz Women, Independent Trucks, Emerica shoes, Beach Burrito, Basement Skate, Cultivate Recovery, Young Henry’s and Baus Headwear. Ever since she was little, Massie loved chasing adrenaline and finding sports that would offer her just that. Massie first began practicing skateboarding in her basement, everyday so that she could really learn how to ride. She was around 16 years old when she believed that she is ready to start competing. Massie believes that the highlight of her career in skateboarding was in X Games Sydney in 2018, which felt like a surreal experience for her. Prior to this competition, Massie had traveled by herself to Barcelona and Paris, just so she could explore places where she could practice some new move with her skateboard. Massie believes that skateboarding unites people of all backgrounds and a belief, which is the reason why she was not going to give it up. So far, Massie has competed in many countries like France, US, Indonesia, Spain and Australia. Massie worked very hard to break the judgment that skating was a sport for boys only. She and her other fellow female skaters, reached the recognition they deserved with their success and commitment to their performances, in order to help the next generation of female skaters. Massie is very optimistic that skateboarder’s future will be brighter now that the Olympic Games have recognized it as an official Olympic sport. 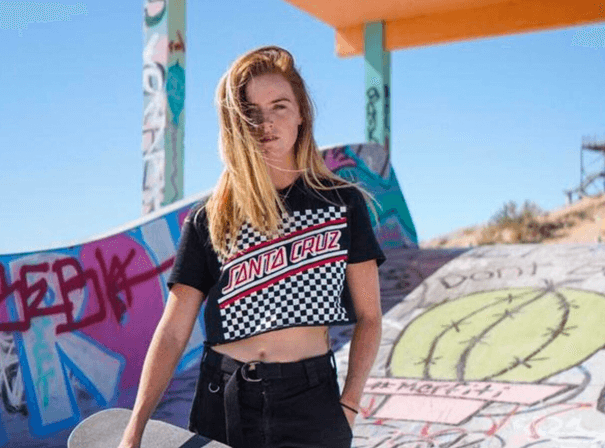