Motivational speaker, writer and television host AJ Gibson is a presenter on The Morning Beat, author of Flipping the Script and host of Confess Your Mess Podcast.

Gibson first rose to fame as a contestant on Expedition Impossible, a gameshow where teams race across deserts, mountains and rivers. It was from there that he launched a career as a television host and personality, quickly landing appearances onEntertainment Tonight and The Soup. In 2013 he became a co-host on Hollywood Today, going on to host the live version of the show and host Good Day LA from 2014 to 2016. Presenting roles on Access Hollywood, the Golden Globes Awards, Access Daily and the Daytime Emmy Awards quickly followed and since 2016 Gibson has worked as a reporter and host on The Wendy Williams Show. Most recently, he has started working with the LGBTQ+ network Channel Q as the host of The Morning Beat. He is also a podcast host alongside his partner on the Confess Your Mess Podcast, where celebrities and members of the public submit their juiciest secrets.

Gibson has published a bestselling book called Flipping the Script, about how to recover and rebuild your life after hitting rock bottom. He has won over fans all over the world with his personal stories and warm personality, and now gives motivational talks as a keynote speaker to audiences around the globe. Gibson uses his signature M.O.V.E system to empower individuals and help them reframe their experiences. 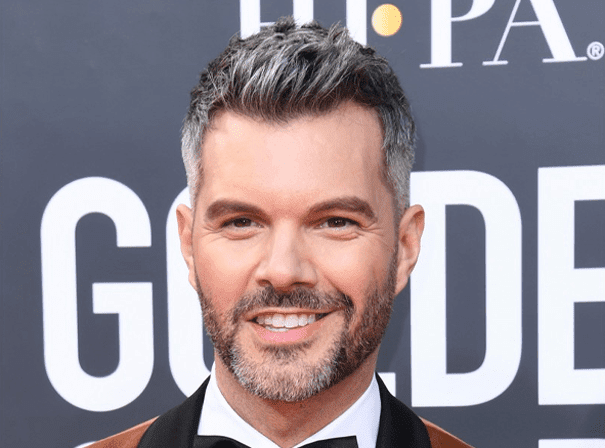