The superstar Ajay Rochester continues to make a name for herself by lighting up the television screens of the Australian nation. There is no end to Rochester’s talents as she initially made her entrance into the world of show business with appearances in blockbusters such as The Crossing and To Make a Killing alongside many independent film projects which were awarded in many high-profile festivals.

However, it is Rochester’s work as a television personality that has solidified her status as one of Australia’s most beloved figures. It is clear that Rochester has struck a chord throughout the nation by talking honestly and openly about her own struggles with mental health and weight loss. Appearing on numerous reality television shows and documentaries including Larger Than Life, Excess Baggage and the Australian version of Biggest Loser, Rochester has captivated audiences with her motivation, her authenticity and her compassion. Proving such a big hit, it was only natural that a number of different television shows, including I’m a Celebrity… Get Me Out of Here, Dancing With the Stars, Excess Baggage, and First Dates Australia were all eager to sign up Rochester as a key fixture.

Rochester’s ability to connect with fans on a deep and intimate level has led her to achieve numerous successes in any project she decides to pursue. As a published author, Rochester has received wide acclaim for her self-help books, empowering women to foster a healthy relationship with their food. Moreover, Rochester has been involved in philanthropy work involving her own experience with an eating disorder and her determination to raise funds for breast cancer research. Consequently, it is clear that Rochester has the unique ability to illuminate the difficulties of her personal plight to help others feel that they are not alone. 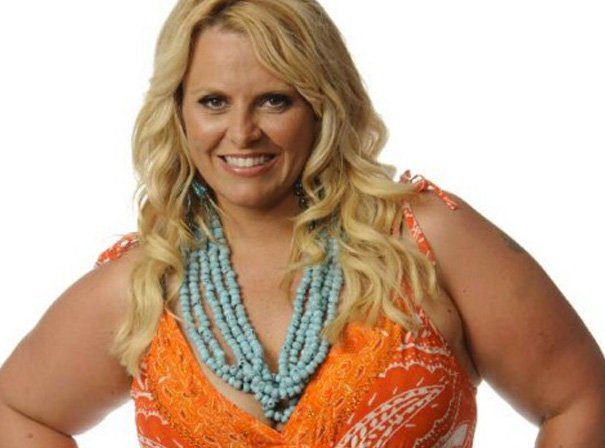