Akiyo Noguchi is an international rock climber who competes for Japan. Born in 1989, she enters both bouldering and lead competitions. Noguchi is widely renowned for her many achievements in the sport and continues to impress as she establishes herself as a key competitor on the international stage.
She competed for the first time in the Climbing World Cup, Shanghai, China in 2005 in the lead discipline.

In 2007 she started to compete in bouldering and won a first medal in the World Cup, silver in Sofia, Bulgaria. In the following year she progressed to win her first gold medal in the bouldering World Cup in Montauban, France. Although she has competed in lead and boulder, she has been most successful in boulder. One of Noguchi’s most noted achievements is winning the IFSC World Cup in bouldering four times. She broke a national record by winning the Bouldering Japan Cup nine times from 2005 to 2014.

Noguchi won a place at the Tokyo Olympics, achieving second in the women’s combined event at the IFSC World Championships at Esforta Arena, Hachioji. At the Olympics, climbers will have to compete across the three disciplines – lead, boulder and speed. 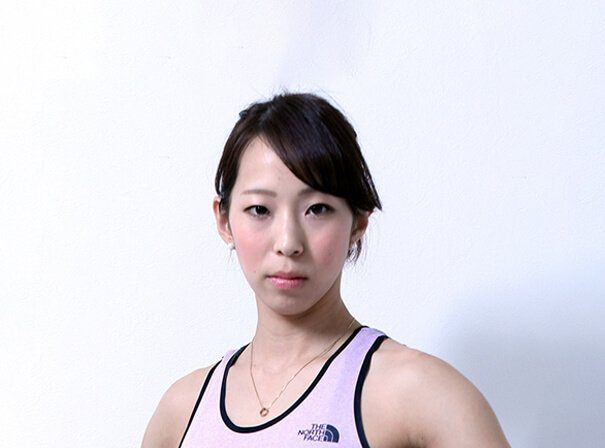