Akron Watson is a talented performer who won an Emmy, Grammy and Tony Award for his portrayal of Bobby in the Broadway revival of The Color Purple. Watson’s no stranger to Broadway, appearing in shows like The Play That Goes Wrong on Broadway as Trevor, and, more recently, the Chicago performance of the critically-acclaimed Hamilton, playing Aaron Burr.

Although Watson has explored many entertainment mediums, he’s a triple threat on stage. He’s been seen off-Broadway, regionally, and locally in shows ranging from Dreamgirls (Jerry), To Kill A Mockingbird (Tom Robinson), to Romeo & Juliet: A Hip Hop Tragedy (Mercutio). Other stage credits include The Secret Life of Bees (Neil), The Royale (Jay “The Sport” Jackson), Once On This Island (Papa Ge’), and many more.

On camera, Watson’s been seen in commercials, TV shows, and even films. On TV, he’s best known for recurring as Eric Houston in Fox’s hit show, Empire, but has also guest-starred in Chase, Friday Night Lights, and Chicago Med, as well as winning a golden ticket during season seven of American Idol. As for commercials, he’s worked with big name companies like Heineken, Warner Bros, and the American Heart Association, among others. In 2020, he played “Bacon” in Miss Juneteenth—a film which has a 99% approval rating on Rotten Tomatoes. Other movie appearances include The Green Eyed Monster, Seasons of Gray, and The Worm.

Watson’s even lent his voice to projects ranging from videogames (The Walking Dead: Survival Instinct) to anime (Michiko & Hatchin), and more. 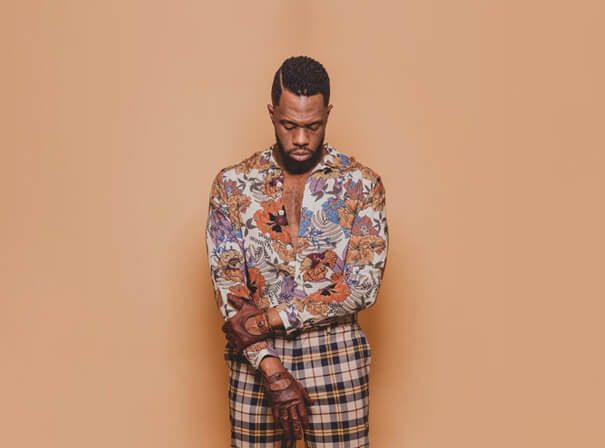