Alan Cassidy is the drummer for metal bands The Black Dahlia Murder and Slugdge. He was born in Upland, California and lives in Detroit, Michigan. Cassidy is a former member of bands Abigail Williams and The Breathing Process and has also worked with Karen Page, Cryptic Abuse and Unbodied. The Black Dahlia Murder is a Waterford, Michigan-based melodic death metal band that formed in 2001. Their name comes from the unsolved 1947 murder of Elizabeth Short, also known as the Black Dahlia. Cassidy, lead vocalist Trevor Strnad, rhythm guitarist Brian Eschbach, bassist Max Lavelle, and lead guitarist Brandon Ellis make up the new lineup. The last seven of their eight studio albums have charted on the Billboard 200, with their fifth album Ritual reaching No. 31 in 2011, cementing their reputation as one of the most successful contemporary American extreme metal bands. Verminous, their ninth and most recent album, was released on April 17, 2020. Cassidy describes joining The Black Dahlia Murder, his longtime favourite band, as his career highlight so far. 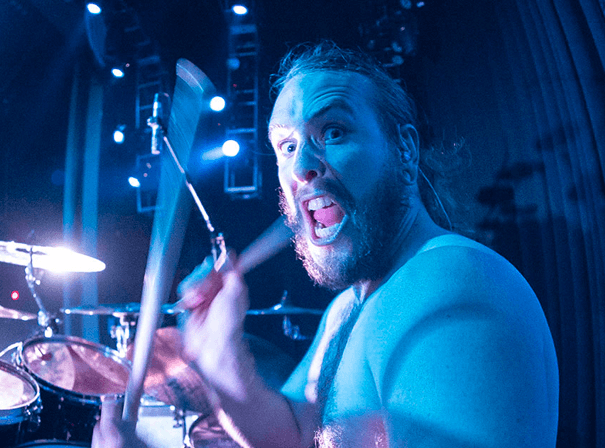