British actor Alan Cox has been appearing in film and television since he was a child in the mid-1970s. Over 45 years later, he is still a regular feature in series and films with his most recent roles including an appearance in the popular American medical drama, New Amsterdam. His other major credits include playing the teenage Watson in the influential 1985 film Young Sherlock Holmes.

Cox was born in London in 1970. The son of actors Brian Cox and Caroline Burt, he made his professional film debut aged six in a film called A Divorce. Two years later, he made his small-screen debut in a historical drama series called The Devil’s Crown. Throughout the early 1980s, Cox could be found in hit British series such as Shoestring, TV adaptations of classics such as Jane Eyre, and feature films such as Young Sherlock Holmes, the latter of which pioneered the use of CGI-generated characters. By the early 1990s, Cox could often be seen popping up in episodes of some of the most popular shows of the time, including The Bill, Casualty, and London’s Burning.

Cox’s career has continued in much the same successful vein throughout the 2000s and up to the present day. His film roles have included a part in The Dictator and The Nutcracker in 3D whilst television work has taken him to America to appear in the likes of The Good Wife and New Amsterdam. 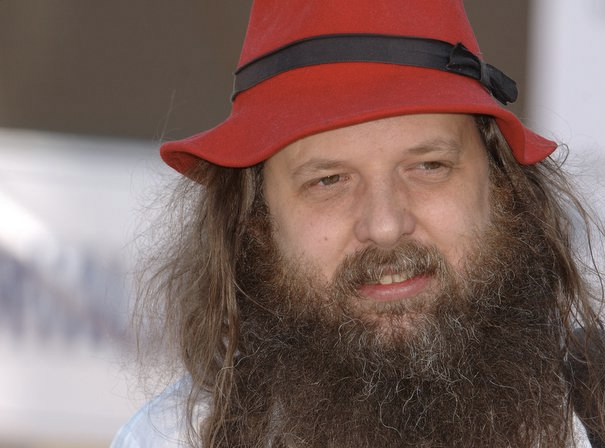