Former Scottish footballer Alan Hansen was at the heart of one of the most successful football teams of all time throughout the late seventies and eighties and is a hugely popular personality who regularly appears on TV, hosts sports awards dinners and delivers illuminating after dinner speeches. As a young teenager Hansen actually focused on playing golf and wanted to do so professionally but eventually signed for Partick Thistle, then Liverpool in 1977.

With Liverpool, playing alongside the likes of Ian Rush, Kenny Dalglish and Mark Lawrenson, Hansen won two FA Cups, four League Cups, a Super Cup, numerous Charity Shields, 8 League Division titles and no less than 3 European Cups. He captained the Liverpool side a number of times and also represented Scotland 26 times and was known for being cool on the ball, retaining possession well and for his peerless defending. Sadly, Hansen was playing in the ill-fated match at Hillsborough in 1989 and was left distraught by the tragedy. After retiring from the game, Hansen was the analyst on the BBC’s Match of the Day programme for many years, offering his dry and witty views as well as plenty of critical insight into the sport. A calm figure in front of camera, he makes a perfect choice for a range of public appearances and has a wealth of experience to draw upon when entertaining all types of audiences. 56 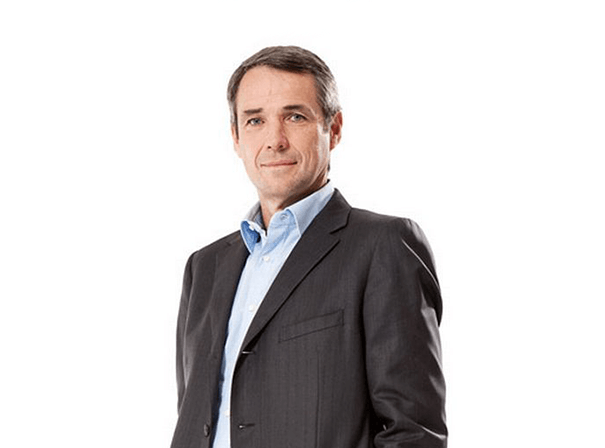