Alan Keegan has been renowned across the world as “The Voice of Old Trafford” – the home of Manchester United – for almost two decades, and his depth of knowledge, laced with anecdotes from his experiences at pitch-side, corporate, and charity events, elevates any conference or after-dinner presentation. His competence spans a wide number of professions, including public speaking, academia, broadcasting, television and radio presenting, voice-over narration and heritage authorship, throughout the course of a long career.

Keegan has had the privilege of interviewing many people throughout his long career, including Michael Schumacher, Sir Alex Ferguson, Usain Bolt, David Beckham, Rory McIlroy, and Mary Robinson, former President of Ireland, as well as other major thought leaders and senior figures from the corporate sector, members of the general public, and more famous names. He has also worked as the Director of Business Development for UK Partnerships at the University of Central Lancashire in Preston, where he taught Media & Journalism since 2000. Keegan had been a part of a number of transitions for the University and its departments throughout his time at UCLan. He has firsthand experience with this topic as both a leader and a faculty member.

Keegan’s voice has also been used in commercials, live music events at Wembley Stadium, the London 2012 Olympic Games, and EA Sports FIFA video games till 2021. He keeps up with his fans on Twitter, where he boasts almost 25,000 followers. 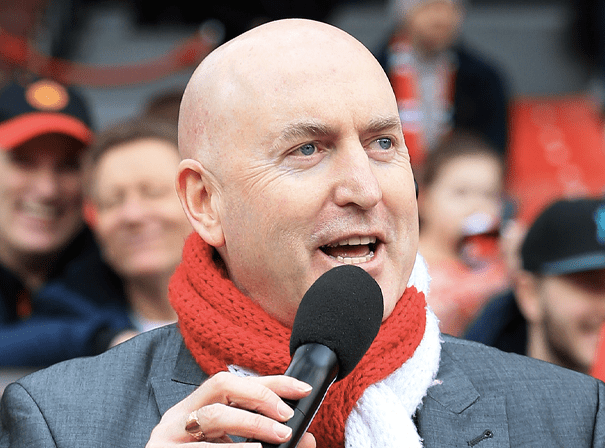