Alan Pardew is a famous English football manager and former professional footballer. Pardew’s greatest achievements in the sport of football include reaching the FA Cup Final three times, once as a player with Crystal Palace in 1990, and twice as a manager with West Ham United and Crystal Palace. Pardew has also achieved promotion three times in his illustrious career, once as a player with his beloved Crystal Palace and two times as a manager with Reading and West Ham. Additionally, the managerial legend was in charge of mega-club Newcastle United from 2010- 2014.

Acting as manager of Newcastle United, Pardew won the Premier League Manager of the Season award for his fantastic 2011–12 campaign. The tactical genius led the Magpies to European football for the first time in years, this achievement has meant that Pardew will always be remembered by Newcastle fans for the success he brought to the often struggling club. The icon then later managed Crystal Palace, West Bromwich Albion and ADO Den Haag, as well as doing occasional punditry work for Sky Sports for the 2017–18 Premier League season.

Pardew has been involved in a few comical incidents during his managerial career that will live long in the memory of football fans. His touchline arguments with Arsene Wenger and Manuel Pellegrini brought fans great entertainment and a sense of theatre. His passion for the game is why the UK public loves him. Pardew says and does what is on his mind, and that is why he is still such a captivating figure to this day. 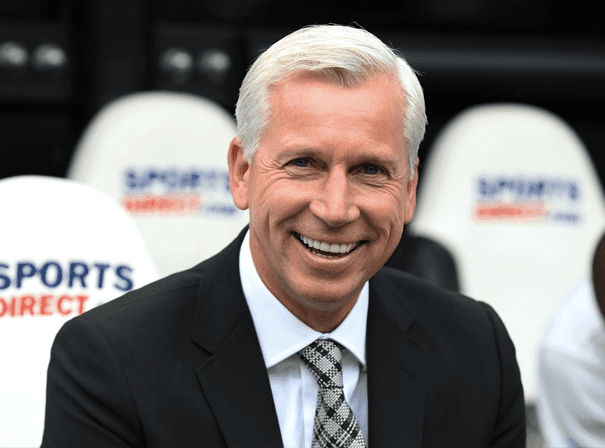