Alan Quinlan is a now retired rugby union professional who was born in Ireland. He was a great player throughout his career and in that time played both domestically at the highest level with top club side Munster, as well as turning out for his national side for many years. Despite retiring in May 2011, Alan remains a much loved figure in the game. Alan was originally registered to the AIB League side Shannon and started out playing for Ireland ‘A’ between the years of 1998 and 2001 and made his first senior team debut for Ireland in October 1999, coming on as a replacement in a match against Romania.

In 2003, Alan also played in his first Six Nations match, this time against Italy in 2001. Always a key member of the squad, Alan also played for Ireland in the 2003 World Cup in Australia and contributed greatly on the pitch with two tries. Sadly he dislocated his shoulder in the tournament, doing so while scoring an important try in the group stages. This kept him out of the remainder of the tournament but he had already made a great impact. Although named in the squad for the following world cup in 2007, he never turned out for the side, a decision which proved hugely unpopular with the fans and critics. Quinlan took his caps to a total of 27 by playing in the Autumn Internationals of 2008 against Canada and the All Blacks and so firmly lodged himself in the memory of the Irish national side before going on to have a fine career as a pundit for ITV and Sky Sports. 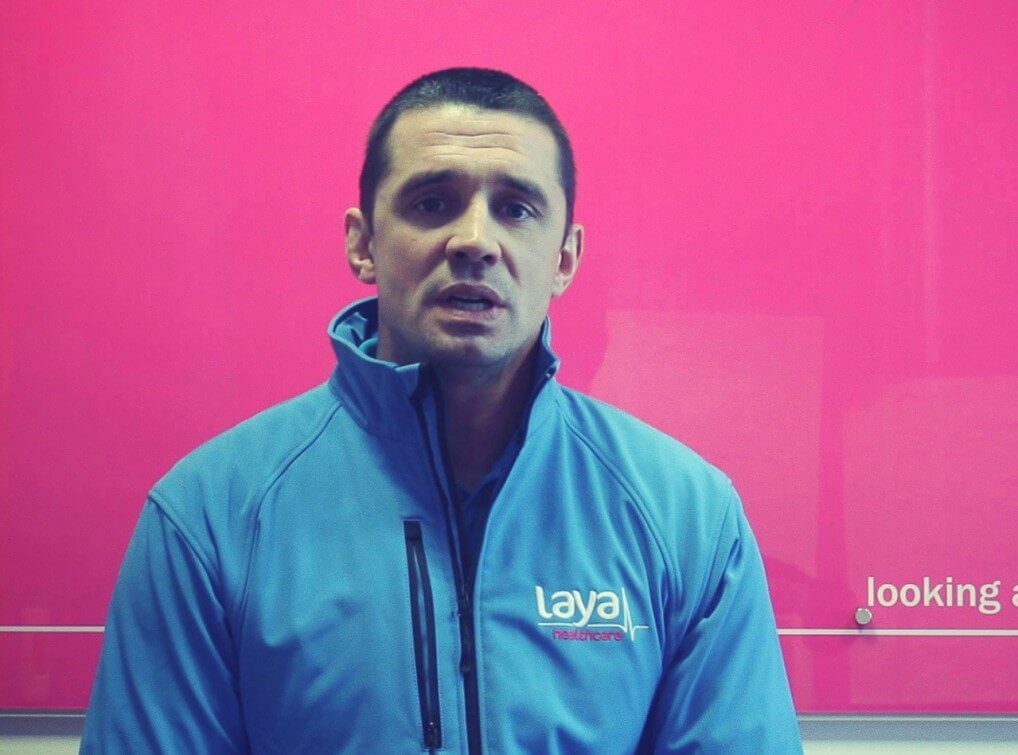