American sports reporter Alanna Rizzo is best known for working with the broadcast team on Spectrum SportsNet LA, covering the Los Angeles Dodgers baseball team. She has won several regional Emmy awards for her work and is one of the state’s most highly regarded sportscasters.

Born in Colorado, Rizzo excelled in track and cross country throughout high school, later earning an induction into the athletic hall of fame. Though she earned an undergraduate degree in international business, Rizzo’s interests shifted away from the business world. She returned to the University of Colorado at Boulder, where she received an M.A. in broadcast journalism in 2003.

After spending time as a sports anchor for CBS stations in Wichita Falls, Texas, and Madison, Wisconsin, Rizzo became a reporter for Root Sports Rocky Mountain. She won three Regional Emmy awards. She worked at MLB Network from early 2012 until late 2013. She reported for the shows Intentional Talk and Quick Pitch on MLB Network. Rizzo is in her seventh season with the Los Angeles Dodgers and has won seven regional Emmy awards.

Rizzo founded Guidry’s Guardian Foundation in July 2019. GGF was created to raise awareness and provide financial assistance to individuals and organisations providing shelter, medical care, fostering and adoptive services for animals in need. In addition, GGF promotes the importance of foster and adoption over purchasing pets from pet stores or breeders. It is the mission of GGF to reduce the number of dogs in the streets and in shelters. 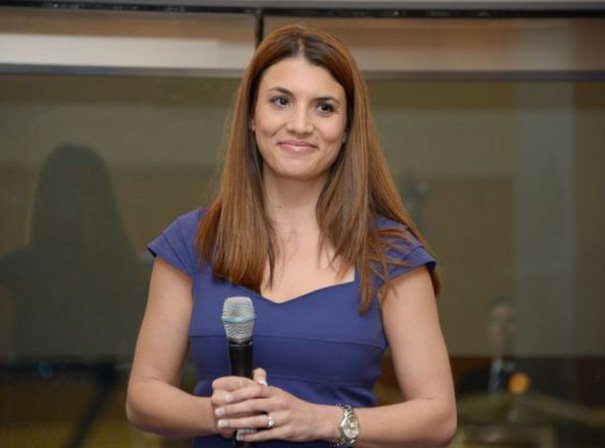