Breakthrough MMA fighter Albert “The Warrior” Morales is stirring up a storm in the bantamweight class. Signing to UFC in 2016, Morales has become a formidable champion in the ring. His professional debut saw him defeat Mario Israel in a first-round knockout that has set the tone for his meteoric career ever since. Born and raised in Los Angeles, Morales began his mixed martial arts training at 21 years old to overcome a checkered past. He quickly garnered high praise as he secured an undefeated 6-0 record, including two stoppage victories out of the regional scene in Southern California. Now one of the most exciting athletes in the game, Morales is at the front of a thrilling career in the ring.

Battling his way to the top, Morales has gone head to head against some of the biggest names in the industry. From facing down Carlos Puente Jnr to Ryan Lilley, Morales never fails to deliver spectacle and memorable performances. Most notably, Morales third-round doctor stoppage victory at LXF 4 saw him claim the sought after Lights Out Xtreme Fighting Bantamweight Champion title. Currently undefeated, Morales’ standout professionalism and engaging personality make him a captivating fighter who inspires the next generation of rising star fighters. Continually pushing the boundaries of his sport and with his sights on the endgame, Morales will be entertaining audiences for years to come. 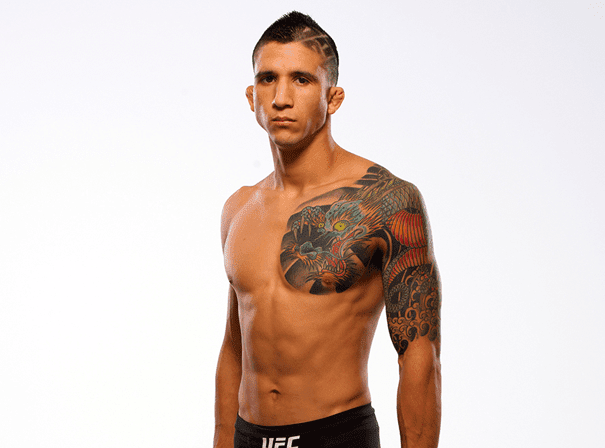