Spain’s Albert Ramos-Viñolas has been a fixture of Grand Slam and major ATP Tour events for over 10 years. A former French Open quarter-finalist, he has also won several ATP Tour titles and been a constant presence in the Top 100 of the World Rankings since 2011. He started in 2022 in typically winning form, taking his fourth career title at the Cordoba Open.

Ramos-Viñolas was born in Barcelona in 1988. After a successful junior career, he entered his first ATP World Tour tournaments in 2010, and the following year, he entered the Top 100 after a second-round appearance at the French Open and his first ATP Tour quarter-final. After a bumpy few years, he made it to his first Grand Slam quarter-final at the 2016 French Open. Later that year, he also reached the third round of Wimbledon for the first time and won his first ATP Tour title at the Swedish Open. In 2017, he made it to the final of the Monte Carlo Masters, beating the likes of Andy Murray en route. After reaching the quarter-finals of that year’s Barcelona Open, he jumped into the Top 20 of the world rankings for the first time.

Since then, Ramos Viñolas’ form has remained constant. In 11 years, he missed only 3 of the 43 Grand Slam events that were held and began 2022 with an appearance at the Australian Open that suggests he’s going to keep his consistency up for a good while yet. 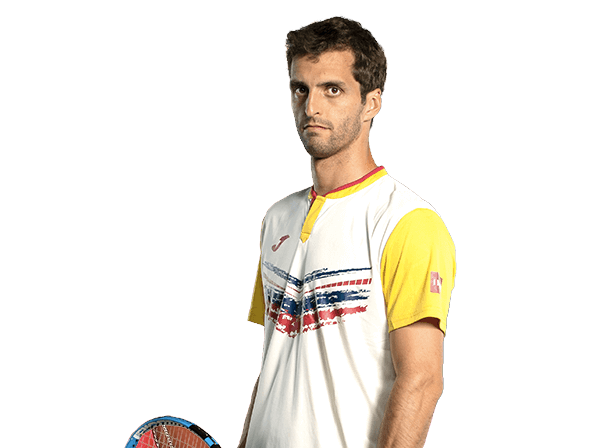