Alec Majerus is an American skateboarder from Rochester, Minnesota. As one of the most skilled skateboarders of his generation, Majerus has built up an impressive resume that can compete against the best in the world. In 2014 Majerus had turned pro for Flip and earned a bronze medal as a rookie at the X Games in Austin. The very next year Majerus continued to excel in the 2015 Dew Tour in Chicago where he earned a second place ranking in both the Street and Street Style events. Finally, in 2017 Majerus earned what could be looked at as his most meaningful achievement when he earned a silver medal in front of his home state crowd in X Games Minneapolis.

As a young kid, Majerus built his skillset by constantly practicing his moves in indoor skate parks through the brutal Minnesota winters, which helped him build his strong mental attitude. His abilities soon translated into opportunities as he went on to earn sponsorships from Adidas, Flip, Volcom, Tech Deck, and 3rd Lair. And in 2014 he received the Phelper’s Choice Award for a frontside nose grind down a double kinked handrail. Due to his rise in stardom, Majerus was a strong contender for Skater of the Year in 2016 after having starred in videos such as Volcom’s Holy Stokes, Adidas Away Days, and X Games Real Street, and continues to excel as an all-around talent in the world of skateboarding to this day. 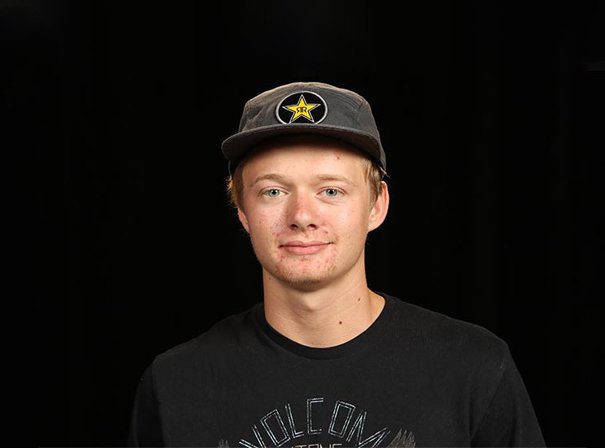