A veteran of four Winter Olympics, eight World Championships, and countless other tournaments, Russian skier Aleksandr Khoroshilov is a slalom specialist with enviable experience and plenty of podium finishes to his name. When he won his first race, in the slalom event at the 2015 Men’s World Cup in Schladming, Austria, he became the first Russian man to win a World Cup race in 34 years. Having entered his first World Cup back in 2006, he is still going strong today, and recently finished eighth in the World Cup slalom, once again in Schladming.

Khoroshilov was born in the town of Yelizovo, Russia, in February 1984. He developed an interest in alpine skiing at a young age and entered his first World Championship aged 21. In 2006, he qualified for his first Winter Olympics, competing in the Alpine category in Italy — he has competed in every Winter Olympics since. Over the years, his results gradually improved until he was a regular presence in the top ten of almost every major event. His greatest victory, however, came in 2015, when, thanks to his famous victory and other strong finishes, he took the bronze medal in the slalom category at the World Cup.

In the years since then, Khoroshilov has posted three other top-ten World Cup finishes, including one top-five. He has also remained a regular presence at the European Cup (he finished second in two races at the 2019 event) and the World Championships and still has plenty to give. 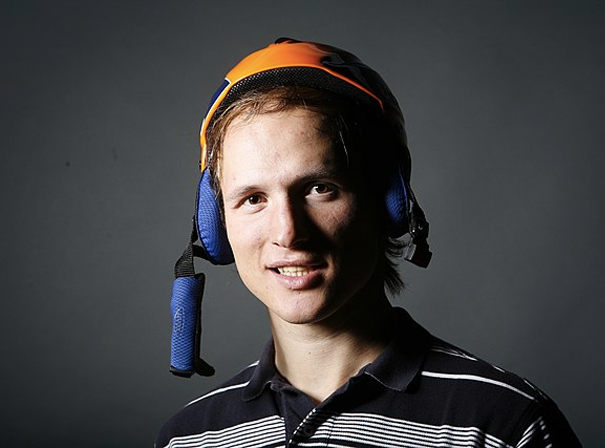