Alex Alexander’s brand of popular guitar music has won him over 100 million streams across major online platforms. Born in the small coastal village of Vinninga in the South of Sweden, Alexander started playing guitar and singing at the age of nineteen and has since released twenty-five singles and several albums. As Alexander has learned more about the music industry, his interests have broadened into songwriting and production. As a solo pop act, he has played live on Radio Sweden, as well as on Pride Main Stage in Calgary, Canada. Alexander performed on the Yamaha Music Stage for The NAMM Show in the Californian city of Anaheim, which organizers describe as ‘the world’s largest trade-only event for music products, pro audio and event tech industry’.

In 2019, Alexander competed in the Albanian song contest Kënga Magjikë, hosted in the nation’s Palace of Congresses and broadcast on live TV for 1.5 million viewers, and made it through to the semi-final stage. In 2020, Alexander made the move to Los Angeles to pursue a music career in the US. In the same year, he collaborated with singer and actress Jada Facer, best known for her role in the ABC Family sitcom Melissa & Joey, on an acoustic version of the Wham! hit Last Christmas. Alexander’s EP, titled L.O.V.E., also dropped in 2020. Alexander boasts over 190,000 followers on Instagram and posts regularly on the platform, where his fans can find studio-quality productions of independently made singles, covers and photoshoots. 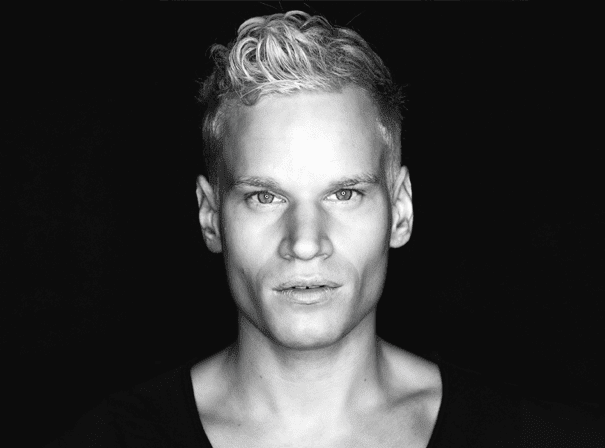