Broadway alum Alex Boniello is a one of a kind. Not only is Boniello a well-established actor, singer and musician, but he is also a standout Twitch streamer. Perhaps best known for starring as Connor Murphy in the Broadway hit “Dear Evan Hansen,” Boniello has brought audiences to their knees with his captivating and emotional performances. Born and raised in Bergen County, New Jersey, Boniello nurtured his first love, music. He fronted numerous rock bands throughout the New York and New Jersey areas as a guitarist and singer. Now a renowned musical theatre performer and rising television star, Boniello is about to set the world on fire.

Starring in the iconic Tony-Award nominated Broadway revival of “Spring Awakening,” Boniello made his big break. From there he has lead the company’s live performance on CBS’ live cast of the Tony Awards, and has featured on “Late Night with Seth Meyers.” With other credits including the national US tour of Greenday’s “American Idiot” and Broadway’s “Hadestown,” Boniello is a seasoned performer. As part of the family drama film “Contest,” Boniello not only starred as Joe, but performed on the soundtrack.

Away from the stage, Boniello has appeared in a broad range of television and film roles. From the award-winning thriller “Alt Space” to Marvel’s “Jessica Jones,” “Indoor Boys” and “Unrelated,” Boniello is on an exciting meteoric trajectory. 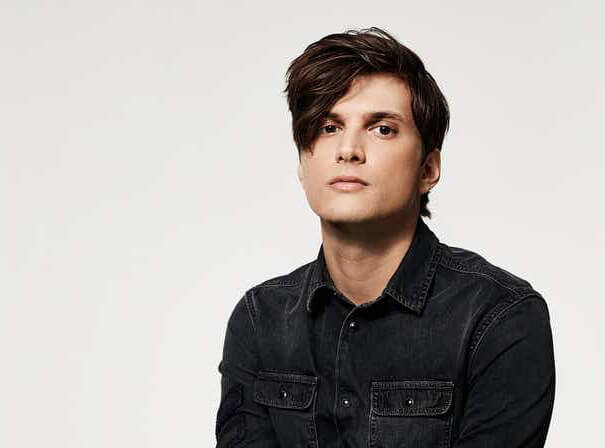