Alex Chappell is a sports journalist from the United States. Throughout her career, she has worked for a variety of networks. She most notably covered the Washington Nationals of Major League Baseball for the Mid-Atlantic Sports Network (MASN). She has also served as a college football sideline reporter for ESPN and the SEC ESPN Network.

During the 2017 Major League Baseball postseason, Chappell worked as a reporter for the television network TBS. During the 2017 season, she worked as a pre-and post-game reporter for Bally Sports Florida, covering the Tampa Bay Rays. In 2019, she joined MASN as an on-field reporter for Washington Nationals broadcasts. Chappell was pleased to join the network after admiring past MASN field reporters Amber Theoharis, who covered the Baltimore Orioles, and Kristina Akra-Fitzpatrick, who worked as a commentator for the Washington Nationals. You can find Chappell on Instagram and Twitter, where she has over 30,000 admirers and followers. 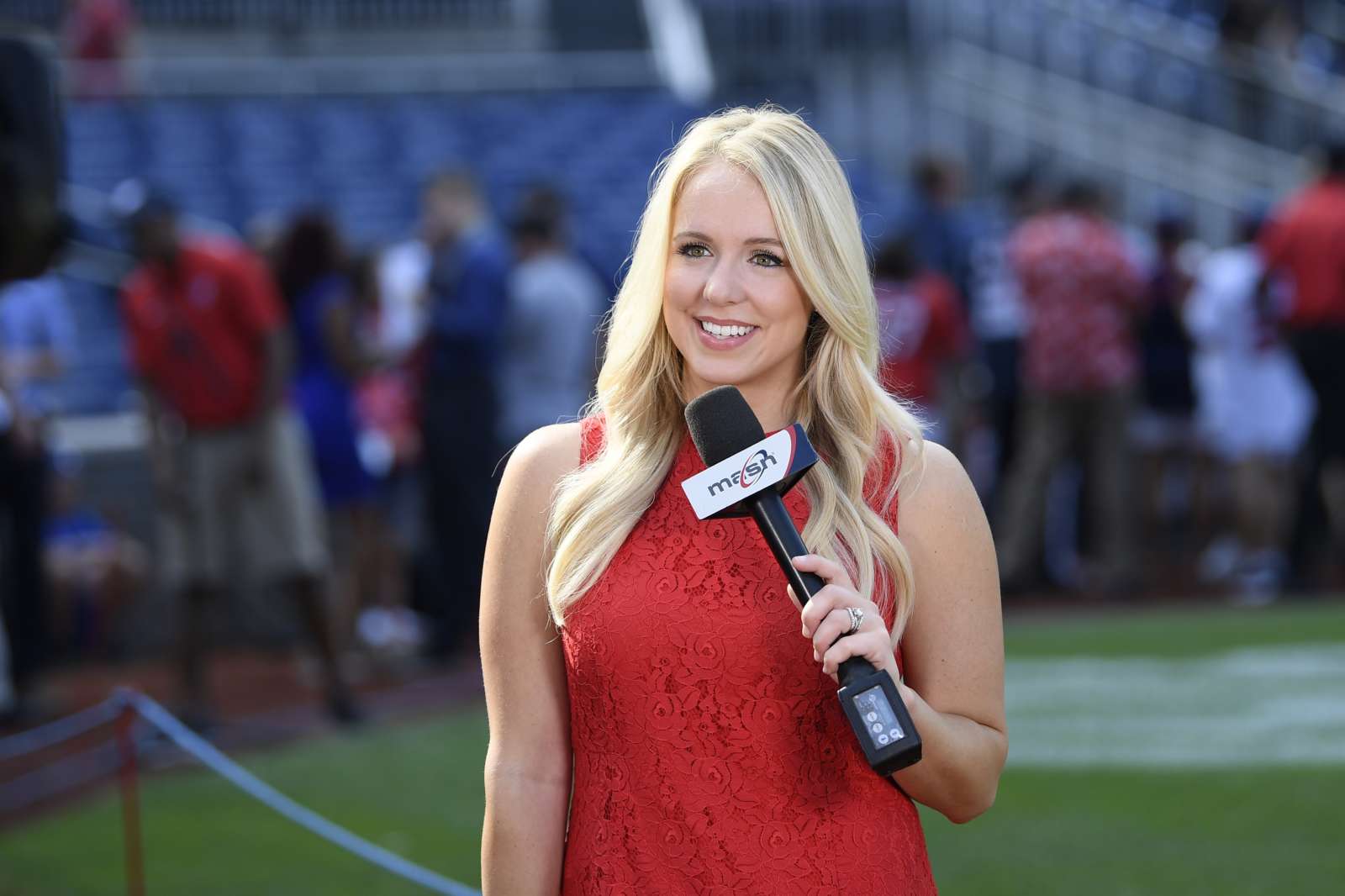