Alex Ferreira is an American freestyle skier, Olympic silver medallist, and Winter X Games gold medallist. He also won the 2017-18 World Cup and is regarded as one of America’s finest skiers. He was born in Aspen, Colorado, and has been skiing since he was just three years old. Unsurprisingly, given the visual nature of his talents, he has become popular on social media, most notably Instagram, where he was over 40,000 followers.

Ferreira first came to world prominence when he won bronze in Men’s Superpipe at the 2014 Winter X Games in his hometown. He won bronze again in 2015, took silver in 2016 and 2018, and finally achieved the glory of the gold medal in 2019. In 2018, he also became an Olympian, competing in the Men’s Halfpipe event at the Winter Olympics in Pyeonchang and taking silver, narrowly losing out to fellow American Aaron Blunck (Torin Yater-Wallace won bronze, making it an all-American podium).

Ferreira has also completed three Skiing World Cup seasons and was crowned the overall winner of the 2017-18 season, marking him out as a skier who possess both style and stamina. 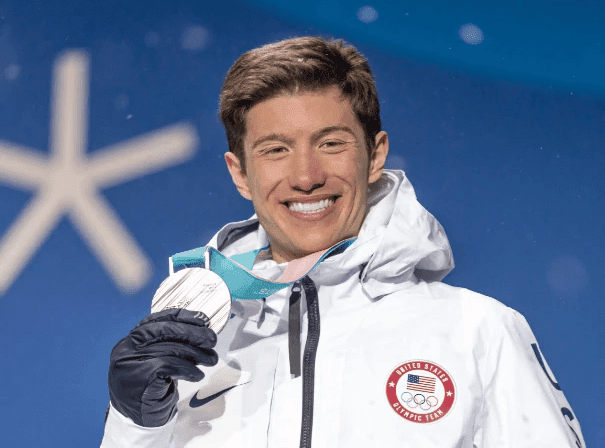