Alex Gonzalez is an award winning actor, best known for his role in X-Men: First Class. Many of his fans will also know him for his roles in El Principe and The Good Boy. He has also starred in popular Spanish titles such as Scorpion in Love, known better to Spanish audiences as Alacran enamorado.

Gonzalez has been acting since 2004, and has appeared in almost thirty credits since. Despite a relatively short list of projects, he has played the lead in plenty of Spanish productions. Early in his career, he starred in The Good Boy – known in Spain as Segundo asalto – as a failed boxer who is offered a new lease of life by a criminal mastermind. The film was well-received and led to Gonzalez landing more roles. He also won his first award for the role, a Turia award for the Best New Actor.

His crowning success came in 2011 when he was cast in X-Men: First Class, one of the famous Marvel movies. His character, Riptide, played a central role in the movie as the supervillain of the piece. His character is silent throughout, but Gonzalez made an impression on audiences nonetheless. His performance earned him fans all over the globe, and he has now surpassed a million followers on Instagram, with a further seven hundred thousand followers on his Twitter account. He also uses his account to post some pictures of him modelling. 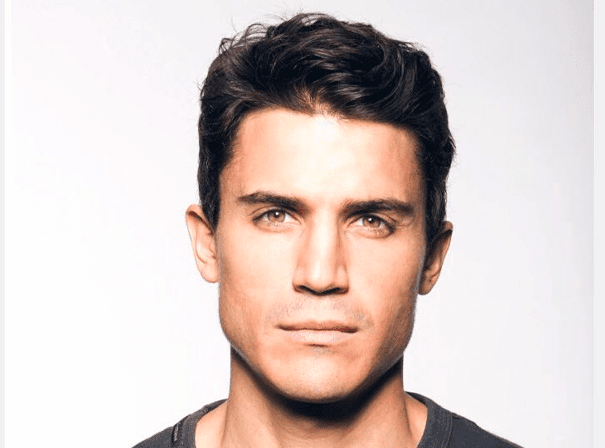