Alex Hartley’s cricket career has been a lesson in sheer tenacity and determination. As a promising young player, Alex was picked up by the England Academy at age 15, only to be dropped again a few years later. While many players would have called it a day at that point, assuming they didn’t have what it takes at international level, Alex saw the drop as a challenge, and set out to prove herself with a move from her native Lancashire to League One side Middlesex.
The move proved perfect, and she developed her game enough to attract the attention of the England set up once again, and was invited back into the academy set up in 2014. Here she impressed with a pre-season tour to the UAE, where she took two four wicket hauls against Australia, but it was still not enough to sway the conservative selectors.
However, when the new regime arrived, under Mark Robinson, sweeping away the old guard and introducing new blood, Alex finally got the chance she deserved, and she took it with both hands. Since then she has become the leading women’s wicket taker in an overseas ODI series, and has taken 27 wickets in 17 international matches at an average of just 21.
Her determination amply rewarded, Alex played a vital role in helping England Women to win the World Cup in 2017, and is raring to go for the Ashes tour Down Under this winter.
Alex is a strong female role model who has managed to blend athleticism and determination, while never losing her feminine style and winning smile. 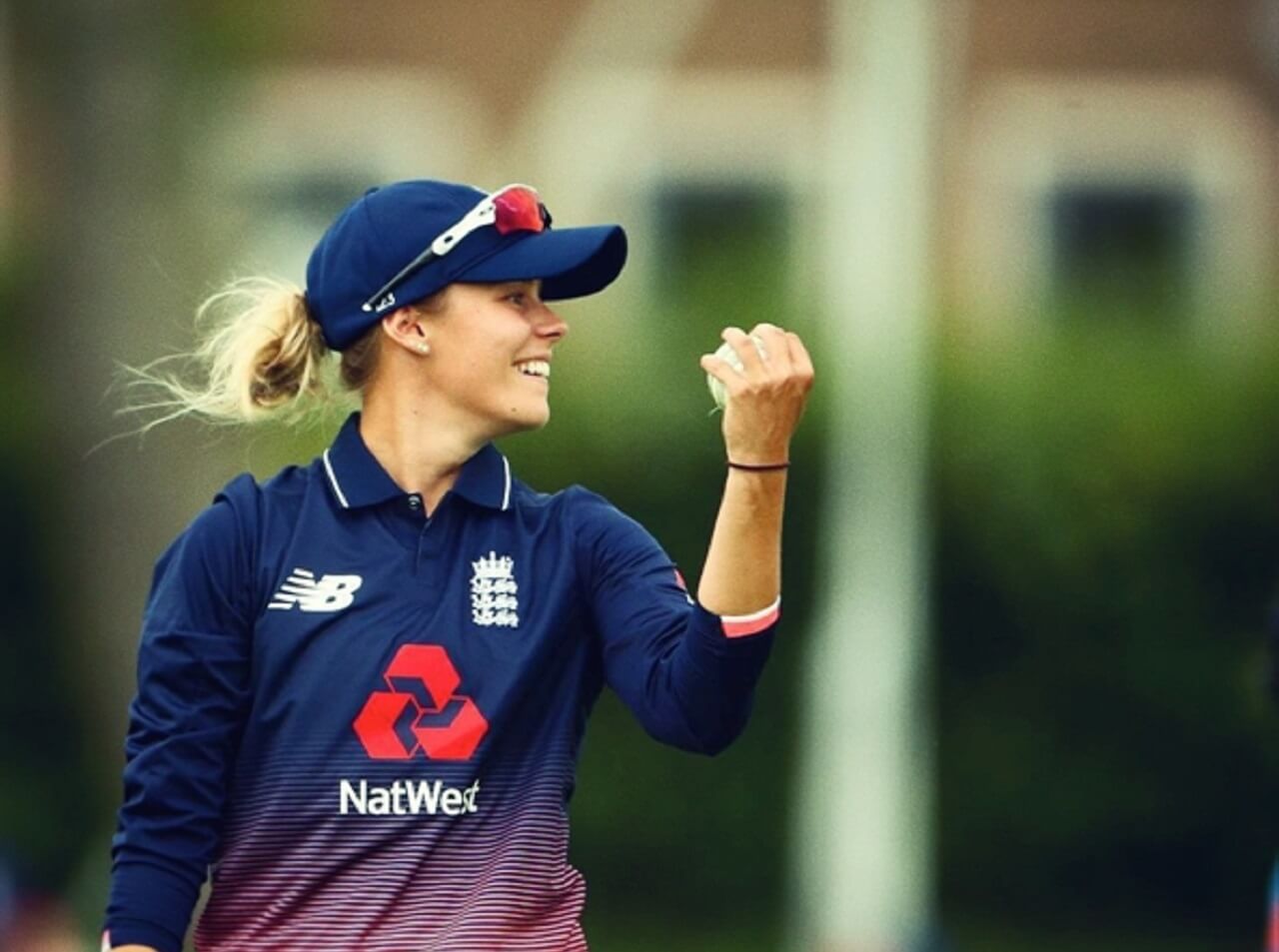