The brilliant Alex Katz is a professional baseball player. He pitches for the Chicago Cubs organisation, and for Team Israel, whom he represented at the 2020 Olympics. He is also an entrepreneur and the founder of Stadium Custom Kicks.

Born and raised in Manhasset, New York, Katz grew up with a natural talent for baseball. He played all through his youth and then for the St John’s Red Storm at St. John’s University, attending the school on a baseball and academic scholarship. He was part of their team that won the 2015 Big East Conference Regular Season and Tournament. Following graduation, he was drafted by the Chicago White Sox in the 27th round of the 2015 Major League Baseball Draft. He then started playing Minor League Baseball, pitching for the Great Falls Voyagers, the Arizona League White Sox, the Kannapolis Intimidators, and the Winston-Salem Dash. In 2017 he was traded to the Baltimore Orioles, and pitched for Frederick Keys, and the Delmarva Shorebirds.

Katz returned to the White Sox in late 2018 but was released during spring training in March 2019. A month later he signed with the Long Island Ducks. He became a free agent following the season and in February 2020 he signed with the Kansas City Royals. Released in November due to Covid-19, he waited until May 2021 to sign another minor league deal this time with the Chicago Cubs organisation. On the international stage, Katz has pitched for Team Israel at the 2017 World Baseball Classic, and after becoming a dual Israeli citizen, helped Team Israel to reach and compete in the 2020 Olympics.

Katz regularly connects with his legions of followers and fans through Instagram, and Twitter, posting pictures and videos about his life both on and off the field of dreams. He is also available for that personalised shout-out via the Cameo platform. 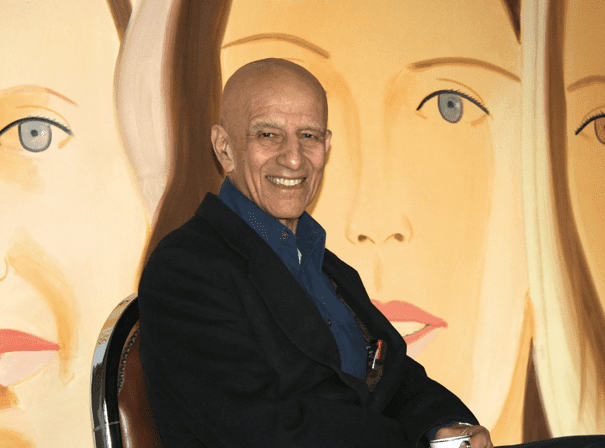