Growing up in Canada, Killorn got involved in midget AAA ice hockey outside of school, and quickly skated his way to the U17 Junior World Championships, helping Canada/Quebec get the gold. With such early success, he earned a spot on Harvard University’s hockey team in the NCAA Men’s Division. During his time on the team, Ivy Leagues, the AHCA, and the ECAC all named him first team—the latter, also placing him on their all-tournament team.

After a brief stint in the AHL with Syracuse Crunch and the Norfolk Admirals (where he became a Calder Cup Champion), Killorn was drafted to the Tampa Bay Lightning, signing a two-year contract to play forward. That contract was renewed for another two years, before eventually, he was offered a seven-year extension, with a lofty $31 million deal. Perhaps, this is because his skill helped lead Tampa Bay to the 2015 Stanley Cup playoffs and win the cup in 2020.

On the world stage, Killorn also plays on Canada’s national team, earning a silver medal from the 2017 World Championships. So when COVID-19 paused hockey, Killorn stayed close to the sport by starting Dock Talks, where he interviewed other hockey players by jet ski to remain socially distant. For the show’s season finale, Killorn even brought SNL’s Kenan Thompson on the show. And the series has been a hit, earning him over 60K Instagram followers and countless merch-sales. 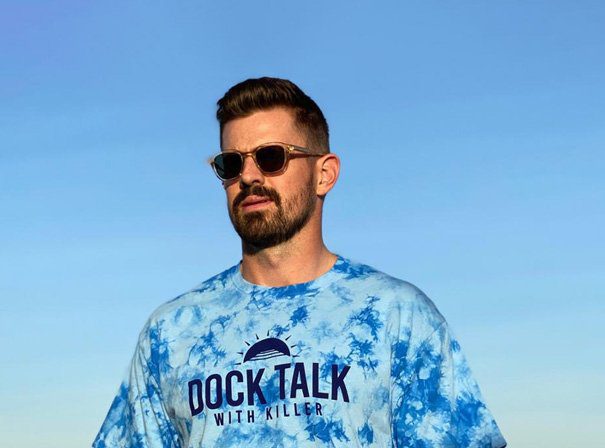